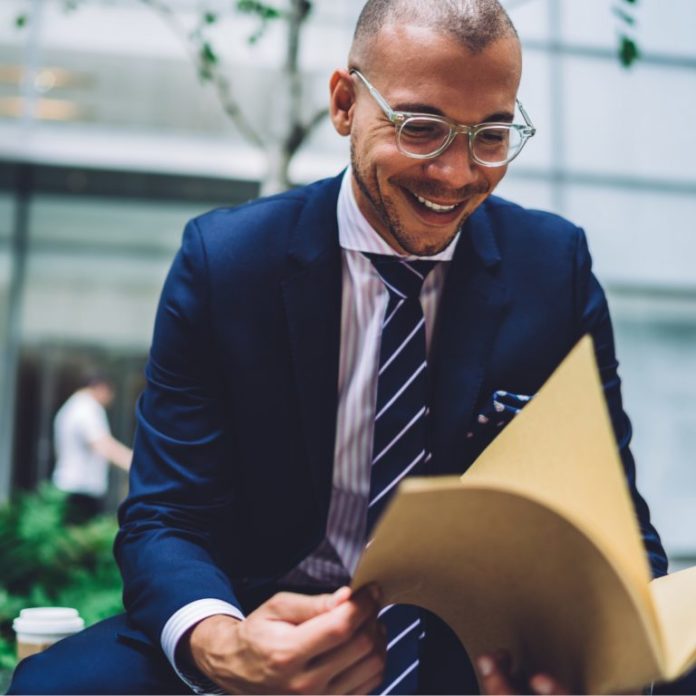 Bitcoin is many things to many people. To some, it is a peer-to-peer version of electronic cash, just as Satoshi intended. To others, it’s a store of value, while yet others see it as a system for remittance. When it comes to Bitcoin’s ledger – the blockchain – interpretations are equally divided. This presents a problem in a court of law, as the state of California is about to discover.

California Believes It Can Define Blockchain As we reported earlier this week, a draft law has been passed for defining various crypto-related technologies. Through defining terms such as “smart contract” and “blockchain”, it is hoped that the wheels of justice will roll smoothly when crypto-related cases pass through the courts, without being waylaid while sophistic lawyers argue over the minutiae. The initiative seems well-intentioned, for given the proliferation of ICO scammers and crypto criminals, it’s likely that words like “blockchain” will be uttered in court with increasing regularity in the years to come. Unfortunately, the state of California’s definition of blockchain sucks.

“Blockchain technology means distributed ledger technology that uses a distributed, decentralized, shared, and reciprocal ledger, that may be public or private, permissioned or permissionless, or driven by tokenized crypto economics or tokenless,” it begins, which seems logical enough. It’s in appending Clause (c) to Section 1633.2 of the California Civil Code that things come unstuck. It reads:

The data on the ledger is protected with cryptography, immutable, auditable, and provides an uncensored truth.

Blockchains don’t understand truth. As an inert and intangible device, a blockchain cannot serve as an arbiter for what is true and what is false. The only logic it can grasp is that which is sent to it as ones and zeros for determining the state of a specific data input. Blockchains are incapable of storing the truth, the whole truth, and nothing but the truth.

Because public chains are permissionless, anything can be digitized and stored on them. In block 366186 of the bitcoin core blockchain, for instance, there is a transaction encoded with the message “9/11 inside job. Earth is flat.” According to the California Civil Code, that message constitutes uncensored truth. It may seem flippant to pick an extreme example of blockchain mendacity, but it is precisely instances like this that truculent lawyers will seize upon to muddy the waters and have a case delayed or abandoned.

A blockchain spectacularly fails to provide an uncensored truth. Nor is it immutable, as chain rollbacks are always possible. In almost every single respect, California’s definition fails miserably. And what if a legal case being heard doesn’t involve a conventional blockchain but a DAG – can the same definition still be applied? So many questions. So few concrete answers.

California Democrat and Assembly member Ian Calderon, who pushed through the DLT bill, doubtless had good intentions. But in seeking to provide clarity, he may have unwittingly made matters worse. His biggest mistake was perhaps trying to define blockchain in the first place. After all, everything we know about blockchains comes from Satoshi Nakamoto’s Bitcoin and its accompanying whitepaper – where the word “blockchain” doesn’t appear once.

The words “block chain” are buried in Bitcoin’s code, but that’s as close as Satoshi ever got to the much maligned term. California might as well define blockchain as “an extremely slow and energy intensive database”, “overhyped internet buzzword”, “distributed ledger of bullshit” or “meme clung to by douchebags who completely miss the point of Bitcoin”. Whatever a blockchain is, it isn’t what the state of California thinks it is. And that’s the uncensored truth.

Do you think California’s definition of blockchain is airtight? Let us know in the comments section below.

Disclaimer: This is an Op-ed article. The opinions expressed in this article are the author’s own. Bitcoin.com does not endorse nor support views, opinions or conclusions drawn in this post. Bitcoin.com is not responsible for or liable for any content, accuracy or quality within the Op-ed article. Readers should do their own due diligence before taking any actions related to the content. Bitcoin.com is not responsible, directly or indirectly, for any damage or loss caused or alleged to be caused by or in connection with the use of or reliance on any information in this Op-ed article.