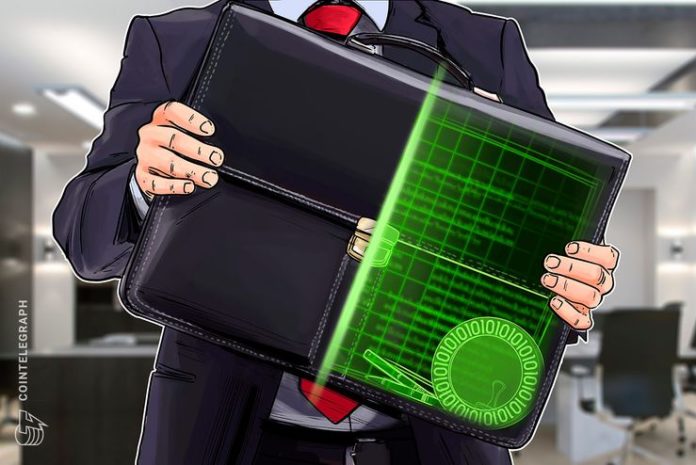 Less than 10 percent of the Chinese middle class are investing in cryptocurrencies after the government ban, according to a recent study cited by Technode Thursday, September 26.

The report called “2018 White Paper on the New Middle Class” was prepared by Chinese financial writer and Professor of Shanghai Zhejiang University Wu Xiaobo. In the study, Wu deciphered the investment habits of members of the Chinese middle class. The newest edition marks the first time Bitcoin (BTC) or cryptocurrencies have appeared in the annual report.

To get sufficient data for the report, Wu and his team held a survey of 100,000 individuals and collected 1 million pieces of data from other sources. According to the study, digital currency is the least popular asset in the respondents’ investment portfolios — an expected statistic given stringent anti-crypto measures from Beijing.

As per Wu, the country’s middle class is risk-averse as only 9.2 percent of respondents claimed they would accept losses higher than 15 percent. Thus, they are unlikely to invest in Bitcoin and cryptocurrencies due to their high volatility.

The Chinese government started a campaign against crypto-related activities in 2017. In September of that year, regulators shuttered all of the country’s cryptocurrency exchanges in addition to banning Initial Coin Offerings (ICOs). The country’s central bank, the People’s Bank of China, has repeatedly warned citizens about the risks of crypto trading.

In August 2018, Beijing prohibited crypto-related promotions in the capital region, later extending the ban to the Guangzhou Development District.