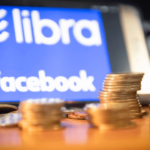 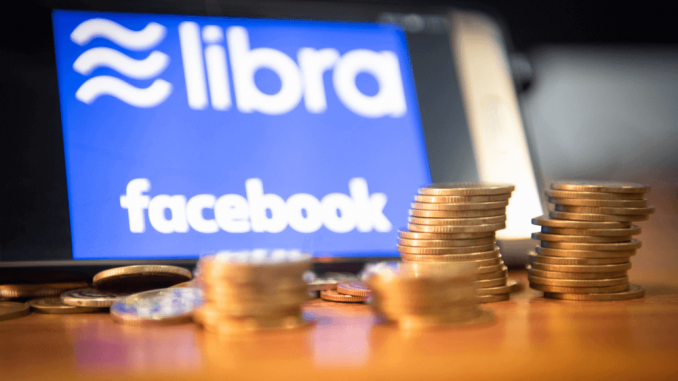 The Libra Association is apparently looking to get licensing for its payment service from the top financial regulator of Switzerland.

According to reports made on Wednesday that the Association which comprises of leading companies such as Facebook, Booking Holdings, Visa, PayPal, Xapo, Coinbase, has applied for a Swiss Financial Market Supervisory Authority (FINMA) license.

“We are engaging in constructive dialogue with FINMA and are encouraged to see a feasible pathway for an open-source blockchain network to become a regulated, low-friction, high-security payment system,” said the head of policy and communications at Libra, Dante Disparte.

“This is an important step in Libra’s evolution, and we look forward to continuing our engagement with all stakeholders over the coming months,” Disparte added.

Libra explained in a document on its website that Switzerland as a nation “offers a pathway for responsible” innovation for financial services, and it is trying to discuss with local regulators to “see a feasible pathway for an open-source blockchain network to become a regulated, low-friction, high-security payment system.”

It should be noted that Facebook already has a blockchain division opened in Switzerland.

The document also states that the license is important as it has the ability to empower billions of individuals, by giving them access to a legitimate cryptocurrency project that has real-world applications.

It was also reported earlier this week that Libra was being closely monitored by the Financial Action Task Force (FATF), a multinational entity that works to prevent money laundering and terrorist financing.

“We want to make sure that if there are significant risks, they need to be addressed,” said Xiangmin Liu, the president of FATF.

In a discussion with Virginia Democratic Senator Mark Warner, Libra revealed that it will include the U.S. dollar, euro, yen, British pound and Singapore dollar, but not the Chinese yuan.

This is due to the current restrictions China has on crypto and U.S. technology companies, and the U.S. discouraging American businesses from having collaborations with China.

Despite escalating regulatory concerns from the governments of the world, Facebook appears to be pressing on with its global bank...