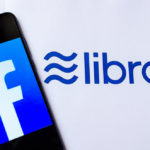 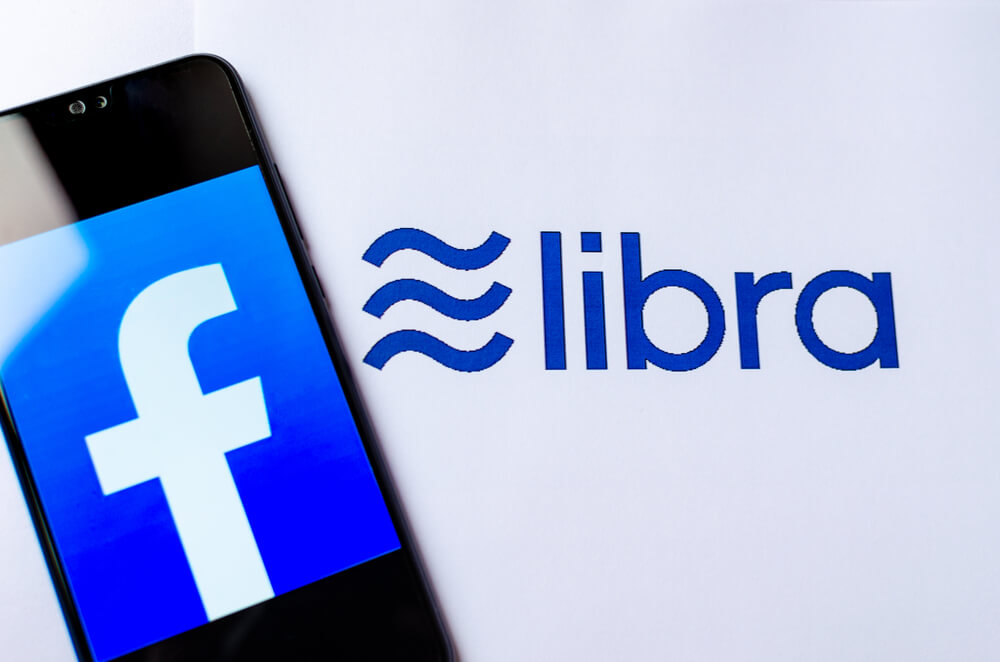 The Libra Association has revealed that up to 1500 entities are willing to be part of the project. The revelation comes just shortly after PayPal pulled out its support for the Facebook-allied stablecoin.

“Building a modern, low-friction, high-security payment network that can empower billions of financially underserved people is a journey, not a destination. This journey to build a generational payment network like the Libra project is not an easy path.”

Libra Association is looking forward to the first Libra Council in the next ten days. The revelation comes only hours after the global payments giant PayPal showed a lack of interest in the project and finally left the Libra Association.

Previously, the Libra Association enjoyed support from 28 industry players including some of the biggest names in the tech field. The team included PayPal, which is a globally recognized US-based payments processor. It was preferred for its vision to develop financial services that meet the needs of the unbanked population. However, along the way, the project has received a backlash of intolerance from the regulatory community and policymakers worldwide.

Commenting on its departure from the Association, PayPal revealed that it would continue to support the aspirations of Libra Association, adding that they are open to dialogue on how they can work together in the future.

“Facebook has been a longstanding and valued strategic partner to PayPal, and we will continue to partner with and support Facebook in various capacities.”

On its part, Libra received PayPal’s exit with no hard feelings, saying that the project recognizes that the journey is long and “change is hard.” It tweeted that each organization that started the journey is free to make its own assessment regarding the risks and rewards that surround their commitment to ensuring “the change that Libra promises.”