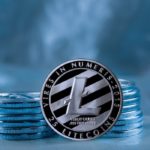 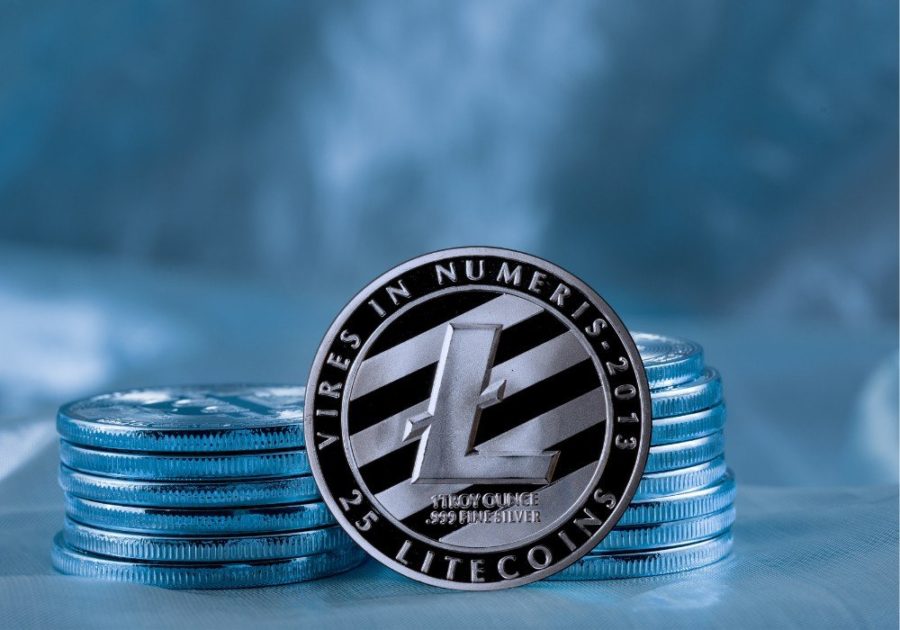 The Binance crypto exchange has noticed a “large-scale dusting attack” on Litecoin (LTC) users which occurred on August 9.

The exchange posted its observations on social media:

Approximately 5 hours ago there was a large-scale dusting attack on $LTC @Litecoin users.

One of many transactions: https://t.co/zgk9gPRNcU

Here’s what you need to know and how to protect yourself:https://t.co/KNVoQLwBUb

Binance Academy, the exchange’s educational section, defined a dusting attack as “a relatively new kind of malicious activity where hackers and scammers try and break the privacy of Bitcoin and cryptocurrency users by sending tiny amounts of coins to their personal wallets. The transactional activity of these wallets is then tracked down by the attackers, who perform a combined analysis of several addresses as an attempt to identify the person or company behind each wallet.”

James Jager, the project lead at Binance Academy, was the first person to identify the dusting attack on Litecoin users. He stated in a Cointelegraph interview on August 15 that the attack was network-wide, which meant that it affected all Litecoin users which had an active Litecoin address at the time.

“The address of the person responsible for the dusting attack can be found here: https://blockchair.com/litecoin/address/LeEMCDHmvDb2MjhVHGphYmoGeGFvdTuk2K”

The people at Binance Academy became aware of the dusting attack on Saturday morning when one of their Binance Angels had a small amount of LTC deposited into their Litecoin wallet.

According to Jager, “the person behind the dusting attack owns a mining pool based out of Russia, EMCD[dot]io.”

“They reached out to express that their intent was to advertise their mining pool to the users of Litecoin, however, it’s unclear from our perspective or anyone else’s as to whether there were alternative motives. The owner of the pool was not aware that he was subjecting all these users to a dusting attack and spreading fear among the Litecoin community.”

“It’s interesting to note, that even if this was not the intent of the mining pool owner, he provided a base for malicious actors to analyze. You see, the person responsible for conducting the dusting attack doesn’t necessarily have to be the one collecting the data, they can just merely be providing a service so that someone else can collect all the information and analyze it at a later date.”- ­concluded Jager.

Blockchain analytics firm Glassnode also studied the attack on the same day and concluded based on its analysis that 294,582 LTC addresses had been affected, and that a “similar large–scale attack” had been conducted back in April.

Crypto.com has rolled out their Pay Your Friends app today, a social finance app that also allows for direct feeless...