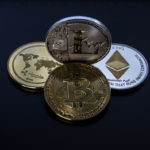 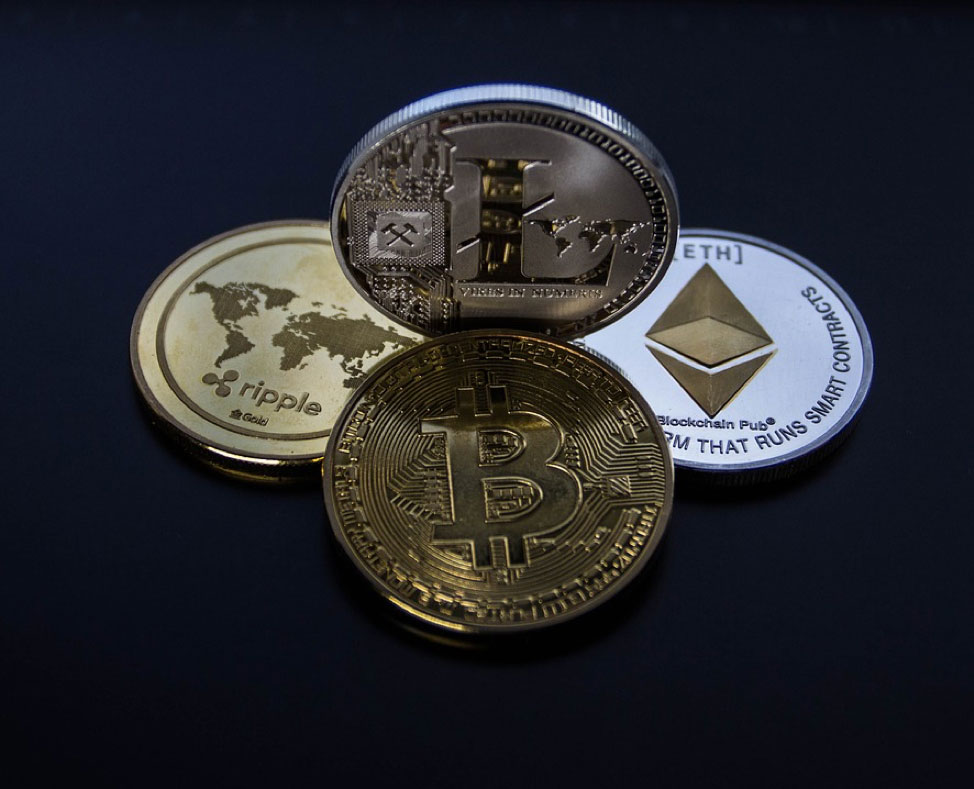 Even though new promising cryptocurrencies had been launched during the past few years, the “big four” of the market, represented by Bitcoin, Ether, XRP, and Litecoin, remains unchallenged. Bitcoin kept dominating the market aggressively in 2019, but XRP and Litecoin are the ones which could draw attention in the near future.

In 20 days from now, on August 5th, at the block 1,680,000, Litecoin will go through a halving process, due to increased network hash rate and sped-up clock between difficulty readjustments. This isn’t the first time LTC goes to a process like this. Back in August 2015, at block 840,000, the token halved for the first time, and the price reaction prior to that is raising hopes for the next few weeks.

Back then, LTC surged 400% in the weeks prior to the halving. It is still uncertain whether history will repeat itself, considering that the price had already bounced significantly from the 2018 lows. As the halving approaches, we could witness increased Atecs Capital litecoin trading, as traders will want to get two coins right after the process is done.

Ripple Labs recently announced a new application called Xumm, designed to allow people to store fiat and cryptocurrencies in a wallet account, without any intervention from a traditional bank, being the first app that offers banking services. Wietse Wind, Lead Developer at Ripple Labs showed its enthusiasm about the app, describing its main features in a detailed manner:

However, it is still questionable whether the application won’t draw the attention of public regulators. Since the app interferes with the banking system, it should be subject to regulatory requirements, just like apps developed by banks.

Facebook had recently announced plans to develop its own cryptocurrency, called Libra, and even though the project is in the development phase, the US Congress already asked the social media giant to halt it, until full compliance with the regulation will be ensured. As cryptocurrencies move to challenge the traditional financial system, we should expect increased pressure from public authorities who won’t be willing to give up monetary control.