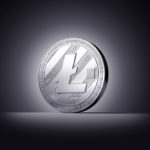 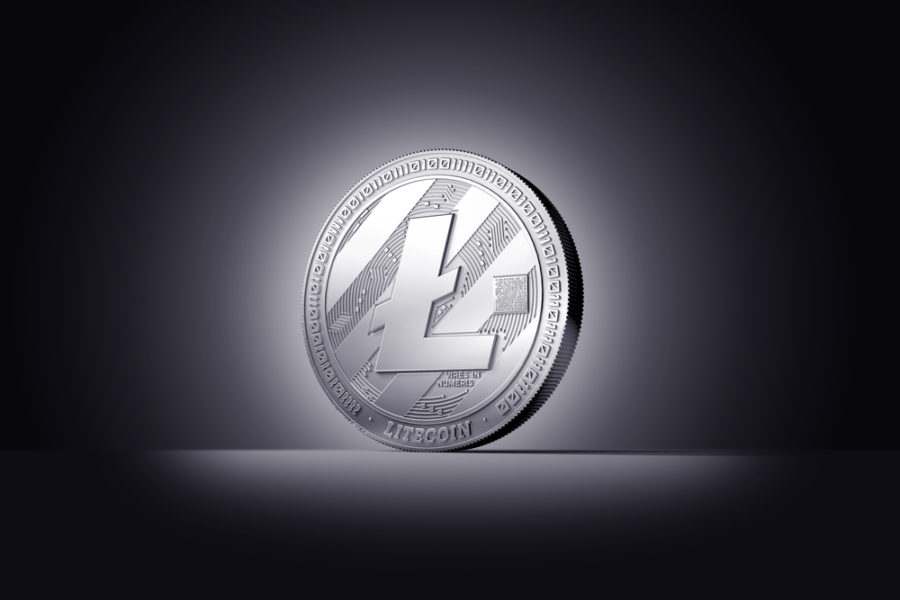 Litecoin (LTC), the number four altcoin according to market cap, has just halved its mining reward today at 10:16 UTC on Monday.

According to the Litecoin explorer from mining pool operator BTC.com, the halving took place at the block height of 1,680,000.

This is a very important event for the mining community, as the mining rewards halve every 840,000 blocks (roughly every four years). Instead of getting 25 LTC, miners will now receive 12.5 LTC per block as a reward.

With a block generation time of 2.5 minutes, almost 576 blocks are created every 24 hours with the circulation supply growing with 7,200 LTC– which is half of the previous level of 14,400 LTC that entered the market daily.

Currently, there are 63 million from the total of 84 million LTC which are circulating on the market, meaning that there are 21 million LTC block mining rewards left for miners to generate in the future.

This year LTC has seen a noticeable increase in price, starting at $30 in January and reaching $120 in June, but today it is trading at around $100.

The hash rate of the Litecoin network and the mining difficulty have also surged with 200 percent since the end of December 2018.

The halving will also impact the number of miners on the network, as several many used Litecoin mining rigs will not be able to keep up with the higher difficulty and produce enough LTC in order to be a profitable endeavor.

F2pool’s miner profit index shows that the three most profitable LTC miners belong to the InnoSilicon and FusionSilicon X6 manufacturers, with a profit margin of between 55 and 60 percent before the date of the halving.

On the other hand, Bitmain’s AntMiner L3 had a profitability rate of under 50 percent calculated based on an electricity cost of $0.04 per kWh and LTC’s price before August the 5th.

In my previous analysis, we looked at the strength of the new Bitcoin uptrend as price levels traded just below...