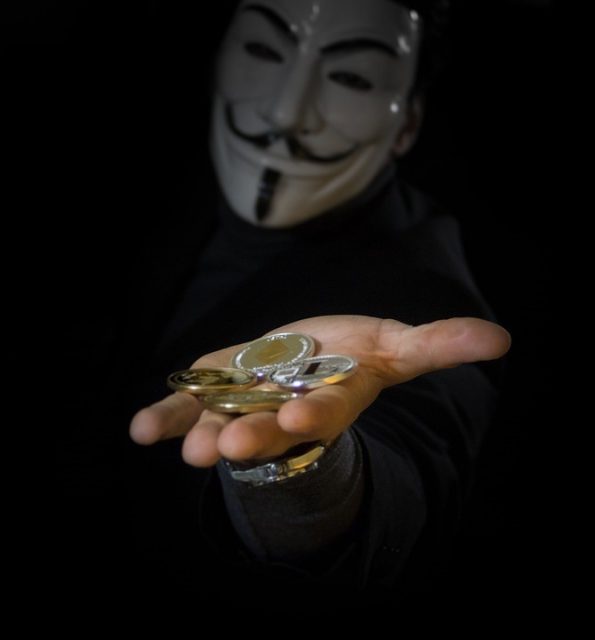 The bulls are out for Litecoin (LTC) at the moment, but is the latest charge sustainable or just another flash in the pan for Bitcoin’s younger brother? According to the latest LTC price indicators, investors have been enjoying a bullish trend in recent days as the price of Litecoin has rallied after a dip. With technical analysts spotting a double bottom on September 17, expectations are high that Litecoin is set for a reversal in the coming weeks. Although September 18’s $51.72 valuation is still around $20 lower than it was at the start of August, things have levelled out over the last four weeks.

Now, after bobbing around the $50 mark, an upswing could be on the cards. Indeed, Bitcoin reporter Azeez M is predicting a medium-term bullish trend that could push the price of Litecoin to $60 before any resistance is shown. In practical terms, the analysis seems to be on point. In July, we found out that Litecoin ads are now allowed on Facebook. After being exiled for a brief period, the social media site reversed its ban on crypto adverts providing they’re from legitimate sources. With Litecoin and Bitcoin now visible to the masses, the brand has at least entered the public’s mindset once again.

Litecoin is Useful, but is it Really Useful?

However, for Litecoin to recapture the highs it enjoyed in 2017, it needs to prove it’s a useful crypto. As the industry continues to evolve, Litecoin is gradually falling into the second generation blockchain category. With Ripple and other projects taking decentralized technology to the next stage, it could be argued that Litecoin is like an iPhone. Even though the iPhone 5 is still an impressive piece of technology, it’s nothing compared to the iPhone 8. Even if the two smartphones are comparable, people always gravitate to the newest version of the brand.

Although the market sentiments don’t swing in quite the same way, things are starting to move in that direction. For the future price of Litecoin, this could be a problem. Of course, that doesn’t mean the blockchain is dead in the water. Zulu Republic recently released software that allows people to send LTC via the Telegram messenger app. Beyond that, Litecoin founder Charlie Lee is working with HTC to help develop the company’s first crypto-based Exodus handset. In practice, these innovations aren’t epoch-making. Having the ability to send coins across a messaging app is useful, but Telegram isn’t WhatsApp. Moreover, a crypto smartphone is impressive, but the technology is untested and may never survive.

If these things haven’t turned the tide against Litecoin, Charlie Lee’s 2017 LTC dump did. Regardless of his intentions or what it means in practice, the founder’s decision to sell his entire holding spooked investors. For Lee, the move was based on it being a conflict of interest. However, those on the outside saw it as a lack of faith in the crypto he created. If the man behind LTC isn’t confident to keep his coins, why should anyone else? Even though it’s been nine months since Lee’s Litecoin selloff, the shockwaves are still reverberating through the community. Indeed, anytime talk of LTC’s price comes up, naysayers are quick to point out Lee’s apathy. When you take this in conjunction with the fact Litecoin is becoming outdated, it’s hard to see how the long-term value has a positive expectation.

In the short and medium-term, there seem to be enough innovations and support to keep LTC buoyant. However, those hoping to see a long-term break beyond 2017’s $340-high will likely be disappointed. Of course, the crypto world moves in mysterious ways and trying to predict the trend lines for any coin is almost impossible. However, the weight of evidence would suggest that LTC has already reached its peak. Yes, in the here and now, it may show some signs of a recovery as we head towards 2019. For those looking to go short, that’s a good reason to buy LTC now. Looking beyond that, however, it’s hard to see where this project can go and how it can offer something new blockchains can’t.

The People’s Bank of China (PBOC) has issued a statement detailing its efforts to stop and prevent crypto and initial...