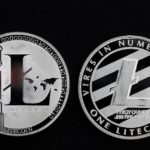 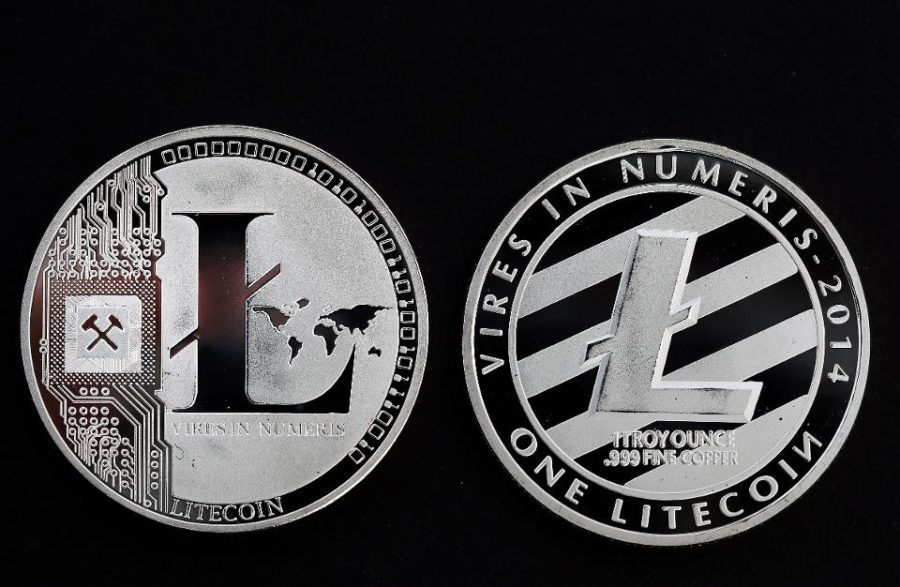 According to a recent test performed by Ivan Bogatyy, Litecoin’s Mimble Wimble privacy protocol can be unraveled using hired computing resources. The Litecoin (LTC) community and developers of Mimble Wimble denied that they created a faulty anonymous technology.

Liteocin’s co-founder, Charlie Lee, has affirmed that the protocol had a known vulnerability, but insisted that privacy could still be attained. However, the ultimate conclusion was that LTC could not compete with the privacy features offered by ZClassic (ZCL) and Monero (XMR).

“This limitation of MimbleWimble protocol is well known. MW is basically Confidential Transactions with scaling benefits and slight unlinkability. To get much better privacy, you can still use CoinJoin before broadcasting and CJ works really well with MW due to CT and aggregation. https://t.co/M5sx92nzlZ”

Several users suggested that they could patch up the weakness in the future, but while also acknowledging the danger it poses:

“This is a well-known limitation of mimblewimble and is frequently referred to as its Achilles heel. The basic issue is most joining doesn’t occur until after the transaction has been broadcast. There are solutions in progress, including GrinJoin”- Posted by MF Grin (@MF_Grin) on November 18, 2019

Bogatyy, the man that tested this vulnerability, claims that he hired $60 -worth of AWS resources to un-conceal the privacy of the protocol. He is of the opinion that this MimbleWimble error cannot be fixed:

“The problem is inherent to Mimblewimble, and I don’t believe there’s a way to fix it. This means Mimblewimble should no longer be considered a viable alternative to Zcash or Monero when it comes to privacy.”

There have been responses online that countered Bogatyy’s claims:

“Numerous claims, including the title of the article itself, are factually inaccurate. On a high level, the article reads as a not-so-subtle take down piece that claims an attention-grabbing result. The conclusion of the article however, contains many logical leaps that are not substantiated via the network analysis exercise that is described,” stated Daniel Lehnberg from the Grin team.

Anonymous coins are very attractive means of transaction, but more and more crypto exchanges are delisting them due to new regulatory demands.

Another Canadian Exchange Shuts Down

Canadian crypto exchange Einstein Exchange has ceased its operations this week, leaving a debt of $16 million, which comprises of...