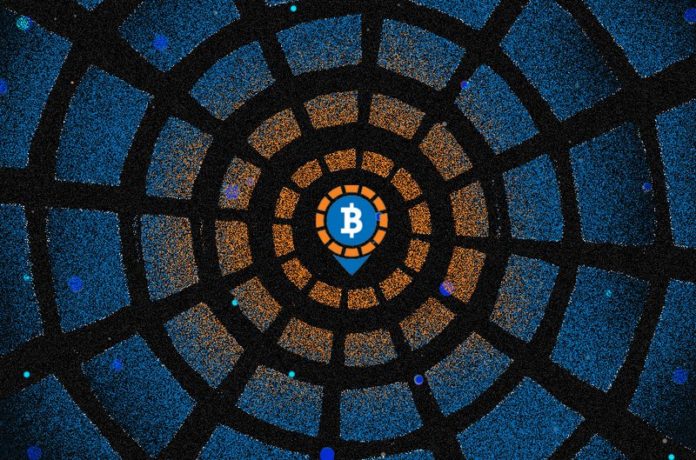 The popular peer-to-peer bitcoin trading network LocalBitcoins has shut down all trading operations for Iranian users.

LocalBitcoins’ website offers a variety of pages for users of different nations and, as of May 24, 2019, the Iranian page displays a message that “LocalBitcoins is currently not available in your selected region,” in English only. In an official correspondence regarding the update, a representative of LocalBitcoins confirmed that Iranians can no longer access the service.

“If you have an account already, you will be able to withdraw your bitcoins, but you will not be able to use the platform for trading,” the representative said of Iranian users.

LocalBitcoins is not the first peer-to-peer trading network to block Iran in this fashion. Major companies such as Coinbase and Binance have also begun rejecting Iranian customers on the basis of their nationality within the past year. Ziya Sadr, an Iranian bitcoiner, told Bitcoin Magazine that the move “shouldn’t come as a surprise.”

The reason for these companies’ blocks seems clear: the new wave of sanctions that the United States is levying against Iran and companies that conduct business within the country. Since the Trump administration unilaterally violated an agreement with the Iranian government regarding the nonproliferation of nuclear weapons in 2018, relations between the two countries have been deteriorating.

Iranian citizens have shown interest in the borderless nature of Bitcoin for just this reason, among the other natural advantages of the technology. In April, the country’s first Bitcoin ATM made a splash at a Tehran technology exhibition. Camera crews interviewed several passersby and the topic of using Bitcoin to circumvent unjust sanctions came up repeatedly.

Bitcoin is fundamentally a platform designed to connect users worldwide, regardless of the restrictions imposed on free exchange by various nations. After receiving the Lightning Torch from Bitcoin Magazine via Welsh bitcoiner Bitgeiniog in March, Sadr called Bitcoin “a safe haven.”

Indeed, the space as a whole is not abandoning the country of some 80 million people. Also on May 24, Hodl Hodl announced that it was offering full support for operations in the country. More than just keeping the site open, Hodl Hodl also announced that it would provide Farsi language support (unlike LocalBitcoins’ English-only error message), a discounted exchange fee and a Telegram group specific for Iranian users to establish contact with each other. Bisq, another decentralized bitcoin exchange, has also added Farsi support and offers Iranian bitcoiners a viable alternative.

Ironically, even in the wake of LocalBitcoins’ exit from the country, Iranians “actually now have more and better options for p2p exchanges than before,” Sadr said.