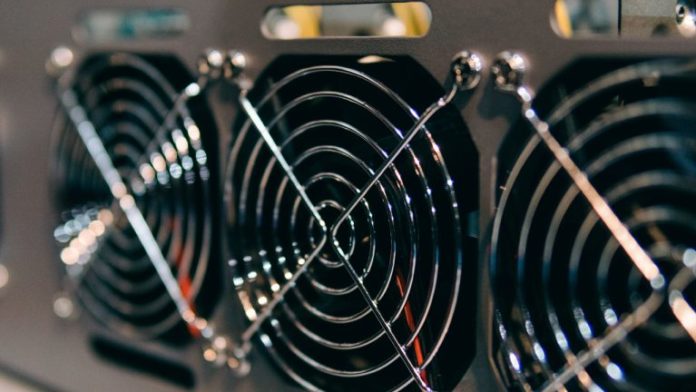 London Stock Exchange-listed bitcoin miner Argo Blockchain Plc said on Wednesday full-year 2019 revenue rocketed 1,000% to £8.62 million ($10.78 million) from £760,000 a year earlier. The company stated that the increase was due to a realignment of operations, from consumer-oriented mining as a service (MaaS) business to a proprietary mining model.

Based in London, Argo Blockchain operates at least 17,000 BTC mining machines at three sites in Quebec, Canada, leveraging the region’s cheap hydroelectricity. It listed on the LSE in August 2018, and until recently, mainly operated mining rigs for profit providing MaaS primarily to institutional investors.

For the year to December 31, 2019, Argo Blockchain reported it had mined 1,330 BTC thanks to a 306% increase in its cryptocurrency mining capacity. At year-end, the company operated 7,000 mining machines but that has since swelled to 17,000 during the first quarter of 2020.

Miners are facing pressure from the Bitcoin halving event scheduled for on or around May 12. The periodic event is set to cut mining rewards by 50%. This is expected to affect revenues for mining companies a great deal.

Some argue the revenue decline might be compensated by a spike in the price of BTC – a feat generally associated with previous “halving” events. However, Bitmain, a major mining rig manufacturer, planned to cut its workforce by half in anticipation of the halving.

Argo Blockchain expects continued “strong growth” in the first half of 2020, regardless of concerns around the coronavirus pandemic and the upcoming halving of BTC mining earnings. Chief executive officer Peter Wall said the company’s mining infrastructure will rise to 18,000 machines shortly.

“Having completed a major expansion of our mining infrastructure Argo is on track to deliver strong growth in the first half compared with the corresponding period last year,” Wall was quoted as saying.

“We entered 2020 with considerable business momentum and an efficient mining platform which puts us in a favourable competitive position to navigate the evolving and dynamic cryptocurrency ecosystem,” he added.

What do you think about the future mining in the face of bitcoin halving? Let us know in the comments section below.

XRP Just Faced a Harsh Rejection at a Key Trendline; Trouble Ahead?