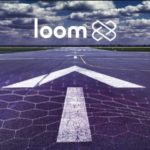 If you’ve been passionate about crypto and blockchain technology, then there’s a good chance
you already know that scalability is one of most pressing issues that blockchain sphere faces.
Of course, there are numerous blockchain projects that have been designed specifically to
counteract this problem such as NEO, Lisk, EOS, Zilliqa, IOST, Nano, and IOTA, to name a few.

However, achieving good scalability levels is one thing, and doing so without actually
compromising decentralization is a whole other issue. Ethereum, the world’s most popular
platform for dApps is currently pioneering various scalability solutions such as sharing and the
usage of sidechains.

This is where the Loom Network comes into the story, as it is the first Ethereum scaling solution
that allows developers to run large-scale applications.

What is Loom Network? 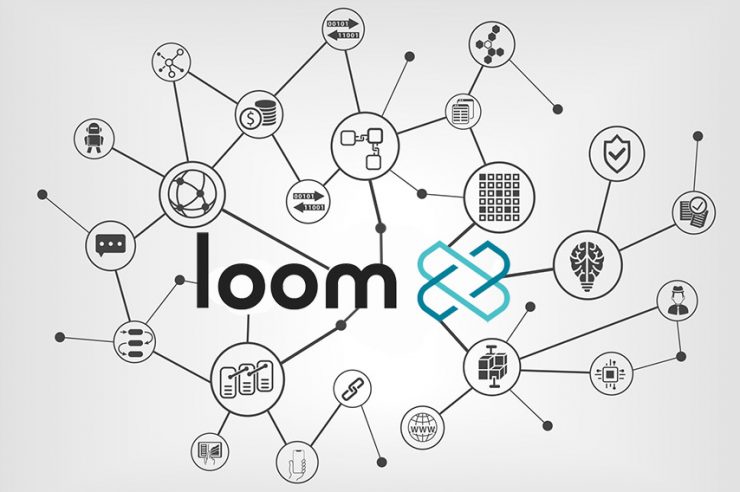 In short, Loom Network is building a fundamental infrastructure that helps Ethereum scale. More
precisely, the Loom Network is a second layer scaling solution for Ethereum that makes allows
it to run highly scalable dApps and smart contracts on its sidechains.

Calling itself a next-generation blockchain-based platform with a strong focus on building large
scale social apps and online games. This PaaS (platform as a service) allows Ethereum-based,
Solidity applications to run on the main chain and private, semi-public chains. Loom helps
developers have smart contracts that can access more computing power.

To understand how Loom Network works, we will look at concepts such as DAppChains, Loom
SDK, and Loom Token.

The first thing you need to understand is the fact that Loom Network makes it possible for
developers to create DAppChains and typical dApps. However, it can also function as an actual
blockchain. In short, Loom Network is a blockchain system that boasts all the qualities that most
blockchain networks aspire to – it’s scalable, very performance-oriented, and trustable.

The so-called DAppChains are blockchains that run in parallel with Ethereum smart contracts.
An interesting aspect of DAppChains is that they have native assets which can be transferred to
the Ethereum mainnet.

Loom SDK is another important component within the Loom Network. It allows developers to
build and deploy games and apps on DAppChains, but also to create their very own
DAppChain. To keep things as simple as possible, the Loom SDK component allows developers
to focus more on creating the actual apps instead of having to implement complex consensus
layers.

Anytime a user needs to transfer an asset from one of the Loom DAppChains or Ethereum or
complete a transfer between two DAppChains, he or she will have to pay with LOOM tokens.
The minimum amount required is of 1 LOOM token.

At the time of writing, the LOOM token was ranked 109 th according to market cap with a
circulating supply of 648,415,613 out of a total supply of 1,000,000,000 LOOM. The distribution
break-up is as follows: 35% of the total supply is kept as a reserve fund within the company,10% goes to the team and advisors, and the rest remains in circulation.

Where can I buy LOOM tokens?

Even though LOOM Network is not exactly the most popular blockchain platform out there, the
LOOM token managed to attract enough attention to itself. The token can be purchased from a
wide range of crypto exchanges such as Coinbase Pro, Binance, Bittrex, Bithumb, Upbit, and
Kucoin.

A full list of exchanges can be found on the Markets section on the token’s official
CoinMarketCap page. Needless to say, the most popular trading pairs on almost all exchanges
are LOOM/BTC and LOOM/ETH.

Where can I store LOOM tokens?

Since LOOM is an ERC-20 token, you have plenty of good options out there. Some of the best
wallets for storing LOOM tokens are Trezor, Ledger Nano S, Jaxx, MyEtherWallet, Coinomi, and
MetaMask.

Loom Network is somewhat of an exception in the crypto sphere. For starters, the project did
not feature an ICO, and unlike most other products of this type, it didn’t publish its whitepaper.
Instead, the team behind Loom Network started building the product first.
Loom Network is a big thing for Ethereum, as it allows developers to run decentralized apps on
a large scale. It already has a few dApps built on it and, if things go as planned, it will most
probably help Ethereum become a lot more scalable.