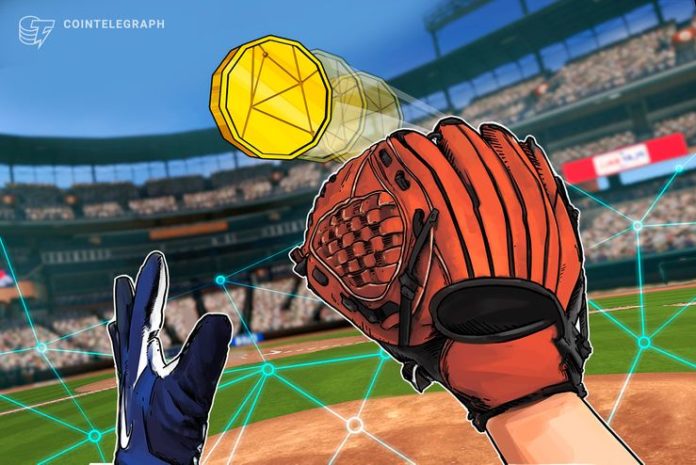 The Los Angeles Dodgers, a U.S. professional baseball team, will hold a giveaway of crypto-based athlete tokens at the end of this month, according to an official press release on Dodger Insider September 7.

The statement reports that Dodger fans will be able to get tokens — representing Dodgers players — convertible to Ethereum (ETH) during the game against the San Diego Padres scheduled on September 21.

During the so-called “Digital Bobblehead Night,” guests will be able to download tokens of such athletes as pitcher Clayton Kershaw, third baseman Justin Turner, and Curaçaoan pitcher Kenley Jansen.

As the statement explains, the tokens will be distributed according to the point of entry, with first 40,000 ticketed fans in attendance reportedly set to receive a card with a unique code that can be unblocked and transferred to an Ethereum wallet. The character crypto tokens will be selected randomly, with approximately equal share of Kershaw, Turner, and Jansen codes.

Dodgers’ CMO and Executive Vice President Lon Rosen commented that the “first-ever [c]rypto giveaway” in sports will allow them to “explore an entirely new marketplace with our fanbase,” as well as to “pique interest” of Dodger fans and “launch a new age of digital collectibles and promotions.”

Earlier this summer, the Sacramento Kings basketball team partnered with crypto mining supplier MiningStore to install Ethereum mining hardware in an indoor arena in order to pass crypto earnings to a scholarship program.

In early June, the world’s largest crypto exchange, Binance, made an undisclosed investment into blockchain-based esports voting platform chiliZ, so as to provide the sports industry with a “fan-driven token ecosystem for traditional sports teams.”