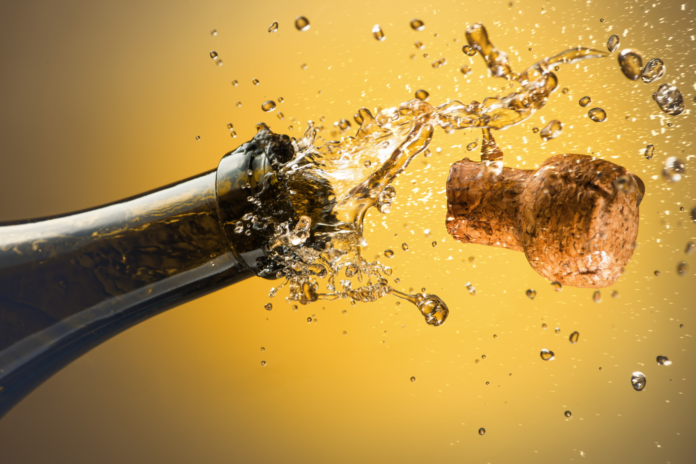 South Africa founded cryptocurrency exchange, Luno has announced that it has crossed the 4 million users milestone.

Luno crossed 3 million users late last year, after 12 months. However, the pivot from 3 to 4 million users happened in only nine months. According to a Press Release, Luno also saw the second-biggest increase of website traffic across all exchanges for April, which was higher than the likes of Coinbase and Kraken.

Marcus Swanepoel, CEO of Luno, believes the climate is right for bitcoin and cryptocurrency adoption.

In the current climate, it’s only natural to see that people are looking for alternatives to traditional forms of money. Whether they’re looking for new ways to spend, or new assets to invest in, hitting this milestone – and the pace at which we’ve hit it – not only reinforces the trust users have in our platform but the growing appeal of cryptocurrencies.

Ahead of reaching the 4 million users milestone, trading volumes doubled since March 2020, with a 50% rise in the number of active users month-to-month. March also saw the platform’s most significant month in terms of trading volume since August 2019, and active users since April 2019.

Also, Luno has actively been adding other cryptocurrencies. First, adding Ripple at the start of the year and now Litecoin at the beginning of this month.

“We want to show people that they can benefit from what we believe is a new and improved financial system, regardless of their location. With leading cryptocurrencies such as bitcoin, Ethereum, Litecoin, and XRP readily available on a user-friendly and safe platform, we’ll continue to push cryptocurrency; among the mainstream as we start our journey to 5 million.”

Luno has come a long way since 2013. The exchange started as BitX and later evolved into Luno, a bitcoin exchange popular in Malaysia, South Africa, and Nigeria. To know about the platform, check out our Luno Review.

The post Luno Adds A Million Users In 9 Months To Break 4 Million appeared first on BlockNewsAfrica.

Despite climbing against Bitcoin today, most major altcoins are still trading around their multi-year lows while looking towards their BTC...