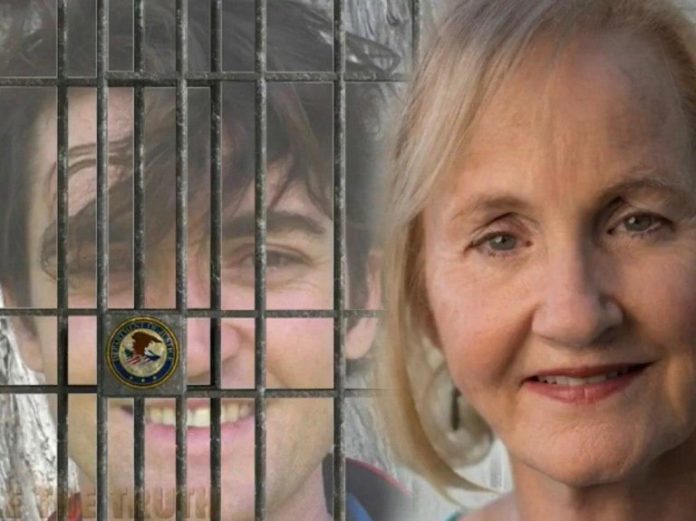 U.S. representative Ann Wagner noted at a recent hearing that child pornographic material has been reported on Facebook more than any other site. Lyn Ulbricht, mother of currently imprisoned Silk Road founder Ross Ulbricht, spoke out in a video livestream Wednesday against her son’s unfair sentencing and the hypocrisy of allowing sites like Zuckerberg’s to exist; as Ross is serving more than a double life sentence in prison for operating the basically peaceful Silk Road.

A tool can be used for ethical or unethical purposes. This common sense understanding is likely why tech giants like Facebook are allowed to continue operating even though they unwittingly facilitate the transmission of extremely abusive and illegal content. In his recent hearing before the U.S. House Committee on Financial Services, Facebook’s Mark Zuckerberg was grilled relentlessly about such issues. Republican Representative Ann Wagner referenced a highly disturbing statistic, asserting that the majority of child sexual abuse related content reported to authorities was located on Facebook. The representative noted:

I believe what is illegal offline should be illegal online … 16.8 million, as confirmed by the Department of Justice, of the 18.4 million worldwide reports of child sexual abuse material are on Facebook … these are absolutely shocking numbers.

In her most recent video interview with Youtube channel Crowdsource the Truth, Lyn Ulbricht addresses this, saying “We’ve always said that making a website host liable for criminal activity on the site opens a huge slippery slope. It’s vicarious liability…and actually in a civil case this wouldn’t be allowed.” She goes on to note that Ross is the first person she knows of to be sentenced for such liability in a criminal case, for his online crypto marketplace Silk Road, and asserts:

It doesn’t seem fair that Facebook and Craigslist and Amazon and Ebay — and I’m sure they know it — sell illegal goods. There was no child pornography on silk road. It was completely based on the non-aggression principle of no force and not creating victims.

Ross’s case was unsuccessful in the United States Supreme Court, and as such Lyn maintains that her organization FreeRoss.org is now focused on getting U.S. President Donald Trump to look at Ross’s case and hopefully commute his sentence or grant him a presidential pardon. She also notes there’s a “hail Mary effort” via habeas petition in New York City district court, but says that it’s “very, very hard to get” and that “what I heard is that they have their seven best prosecutors working on it against us so that’s pretty intimidating.” Ulbricht remains optimistic, however, saying “We hold out hope for everything,” and emphasizing:

I really do believe that eventually Ross will be freed, but I’m just hoping it’s not so long that he has wasted in there.

The video interview goes on to find Lyn discussing the pain not only of the unjustly imprisoned, like her son, but also of their family and loved ones. “Not only is it these people. It’s their families and their children,” Lyn states. “I get to know the people…and to see these children so happy to see their dad and then being torn away and sobbing and shattered…it’s got a huge ripple effect and they are statistically more likely to be part of this mass incarceration machine, and churned up in this money making, power grabbing machine that is mass incarceration now. And it’s really bad. It’s evil.”

If you would like to add your voice to the Free Ross movement, you can sign the petition here, joining nearly 220,000 others calling for justice and clemency for Ross.

What are your thoughts on the interview with Lyn Ulbricht? Let us know in the comments section below.