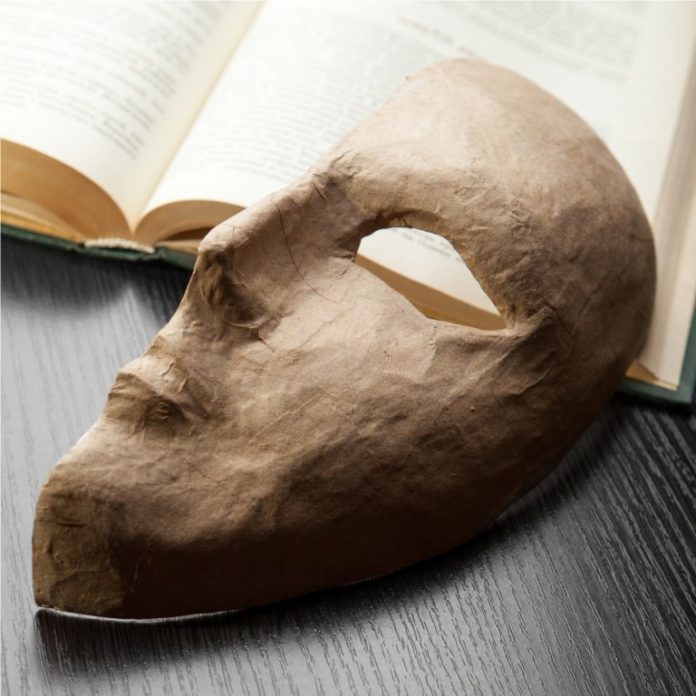 Should Satoshi Nakamoto ever return, it would probably be bad for bitcoin but great for clicks. The mainstream media (MSM) would have a field day, just as they did when they “identified” Craig Wright as bitcoin’s creator. The search for Satoshi and quest for clickbait intensified this week after Bloomberg asserted that bitcoin’s founder is back – and writing a book no less.

Also read: Are You Ready for What Happens If Satoshi’s Coins Move?

Satoshi Nakamoto is everywhere and nowhere, everyone and no one. Most bitcoin supporters acknowledge that Satoshi did the right thing by slinking off into the digital wilderness in 2010, but will also confess to being fascinated by how his return would play out. In the eight years since Satoshi left, many fake Satoshis – or faketoshis – have sprung up. Jesus Christ warned that imitators and false prophets would appear claiming to be the son of God, and something similar has occurred with ersatz Satoshis.

The website Nakamotofamilyfoundation.org is a plain text affair, as minimalist as the cypherpunk mailing lists where Satoshi’s writings first surfaced. Bloomberg leads the list of MSM outlets touting the possibility of the site being Satoshi’s doing, and that the 21-page PDF on the website (the number of pages perhaps being symbolic) contains the beginnings of his forthcoming book. There are many reasons why the screed is unlikely to be the work of Satoshi, and yet the mere possibility, no matter now remote, has provided the cryptosphere with its latest Satoshi fix.

“Duality” Purports to be an Excerpt from Satoshi’s Forthcoming Book

Duality, the supposed new writings of Satoshi Nakamoto, is an intriguing document. At 21 pages, it’s more than double the length of the original bitcoin whitepaper and far more solipsistic than anything the confirmed Satoshi has ever written. Statistically speaking, it is almost certainly a hoax, and yet there’s just enough of a hook to the writing, including supposed tidbits on bitcoin’s origins and inspirations, to lure hungry Satoshi cultists in.

Whoever composed the website has certainly enjoyed themselves, going so far to create a cryptogram puzzle for readers to solve. The difficulty with discrediting a hoax – or authenticating an original – is that no one ever knew Satoshi Nakamoto. Not in the real world sense at least, and thus his digital footprint – primarily his whitepaper, mailing list writings, and Bitcointalk forum postings – are all there is to go on. Anyone who has done their homework could imitate Satoshi; his spelling, punctuation, grammatical quirks, and cogent, academic tone. The trouble with analyzing the work of supposed Satoshis is that it simply encourages more copycats, like fixating on school shooters. But paradoxically, debunking them calls for forensically scrutinizing their writings, despite the shot of publicity this gives to all Satoshi wannabees. The Nakamoto Family Foundation website begins:

Announcing the first excerpt to a literary work consisting of two parts. The excerpt is provided. I wanted to include it as a brief glimpse of history. Even for those that can’t read the full book, I wanted to make this available to everyone. A short story if you will, with some of the most brought up questions and answers. I wanted the people and the facts to be known. Or as much of it. I’m still saving most for the books, the best parts hopefully…There will be many new names and individuals appearing throughout the book in any case, as it is a story about my personal life.

Anyone conversant with Satoshi’s body of work will note that the writing does not feel consistent with that of bitcoin’s creator. Gone are his trademark double spacings and in are American spellings (albeit with an explanation for the change of style), typos, and a sudden willingness to position himself at the center of the story. The original Satoshi was notoriously shy about answering remotely personal questions, meticulous about proofing his work, and brushed off all attempts to understand his origins, motivations and character. Now he’s apparently willing to tell all – or as much as he can without doxxing himself. “I still take joy in finding mistakes, be it in code or in writing,” writes Duality’s author, several paragraphs after misspelling the word ‘proficiency’.

Bitcoiners Are Not Impressed

Over the years, the bitcoin community has endured its share of faketoshis, as well as writings such as this effort, all purporting to be the words of the real Satoshi. One commenter who’s given the latest Satoshi claim short shrift is Nic Carter, who tweeted: “For some reason, even though Satoshi is known as a clear and elegant writer, none of the Satoshi imitators bother to write well. This document is horrifically written.” If Satoshi is still alive, he will be aware that much of his enduring mystery can be attributed to his prior refusal to reveal remotely incriminating information. Duality lays bare such details as the reason for choosing the Satoshi name, his default timezone, and why he chose his original writing style.

It’s an interesting piece of work, but it would take a brave man or a desperate media organization to stake their reputation on it being the work of Satoshi Nakamoto. Especially when the real Satoshi could simply sign a message with one of his original keys or move a coin from his wallet, adding a message to the OP_RETURN field confirming Duality to be his oeuvre. Until such a time, this and all other claims to be Satoshi must be assumed fake. Extraordinary claims require extraordinary evidence.

Do you think “Duality” could be the work of Satoshi? Let us know in the comments section below.