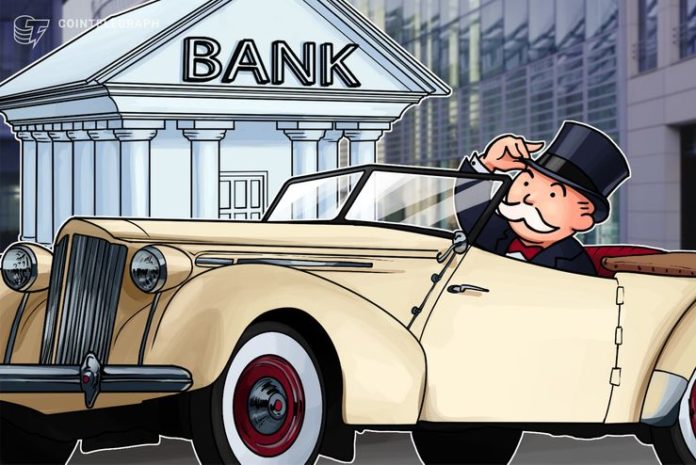 A group of major global banks, trading firms, and a leading energy company have launched a joint venture that will oversee a new blockchain-based platform for financing the trading of commodities, Reuters reports September 19.

The venture will digitalize trade and commodities finance processes through a blockchain-based open platform, and has been developed in partnership with the Ethereum-focused blockchain infrastructure and solutions group ConsenSys.

According to a press release also published today from Dutch bank ABN AMRO:

“The first [komgo product] will standardize and facilitate the know-your-customer [KYC] process. The second […] will be a digital letter of credit, allowing commodity houses or other platforms to submit digital trade data and documents to the komgo customer banks of their choice.”

Reuters reports that komgo, which is set to go live later this year, will initially be used for the energy industry, specifically for trades that involve crude cargoes in the North Sea.

As of next year, the platform reportedly aims to widen to agriculture and metals. Vakt, a blockchain-powered oil trading platform that shares many of its shareholders with komgo, is said to be working alongside the new venture.

In April, a subsidiary of one of China’s four major state-owned oil companies successfully completed a shipment of gasoline from China to Singapore that used blockchain tech end-to-end across “all the key participants in the commodity trading process.”

The autonomous community of Aragon in northeastern Spain will be the first in their country to use Blockchain technology for...