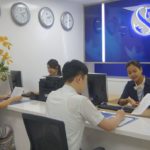 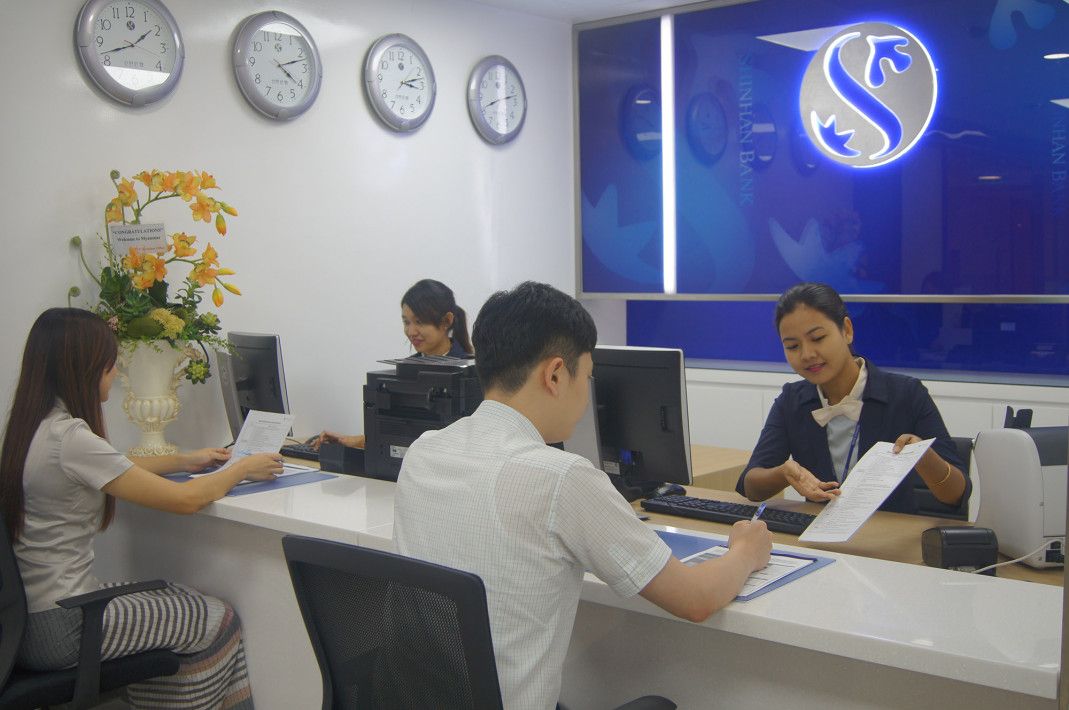 According to a recent report, Shinhan Bank, one of the biggest financial institutions in South Korea has revealed its intention to be more strict with regulations on accounts connected to crypto exchanges and it intends to do this using several methods like assigning staff to sort account transactions.

Word on the street is that the bank is trying to avoid claims that it is assisting financial fraudsters to perpetuate their evil activities as the number of scam cases involving exchanges has increased.

A representative of Shinhan Bank said that:

“We have set up a comprehensive plan for the elimination of telecommunication and financial fraud… We will continue to implement preventive measures so that customers will not be harmed in the future.”

This news of introducing special measures comes after several crypto exchanges have been hacked including South Korean platform Bithumb which has suffered several major hacks.

A recent one occurred in March during which over three million EOS (worth $17.5 million at press time) was stolen from a hot wallet.
According to a publication released by the company, they caught wind of what they referred to as abnormal withdrawals via their monitoring system.
The exchange stated that they have “secured all the cryptocurrency from the detection time with a cold wallet and checked them by blocking deposit and withdrawal service.”

The attack was said to be from the inside as the exchange noted that it was only prepared for attacks from outsiders and did not vet its workers. It then promised its clients that such incident will not happen again as it is creating its workforce verification system.

Another one was in last summer whereby $17 million across 11 virtual currencies mainly bitcoin(BTC) and Ether (ETH) was stolen.

Bitcoin continues to extend it losses today, as the #1 asset unravels a further 6.59% against the US dollar. On...