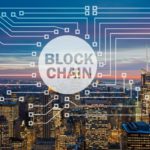 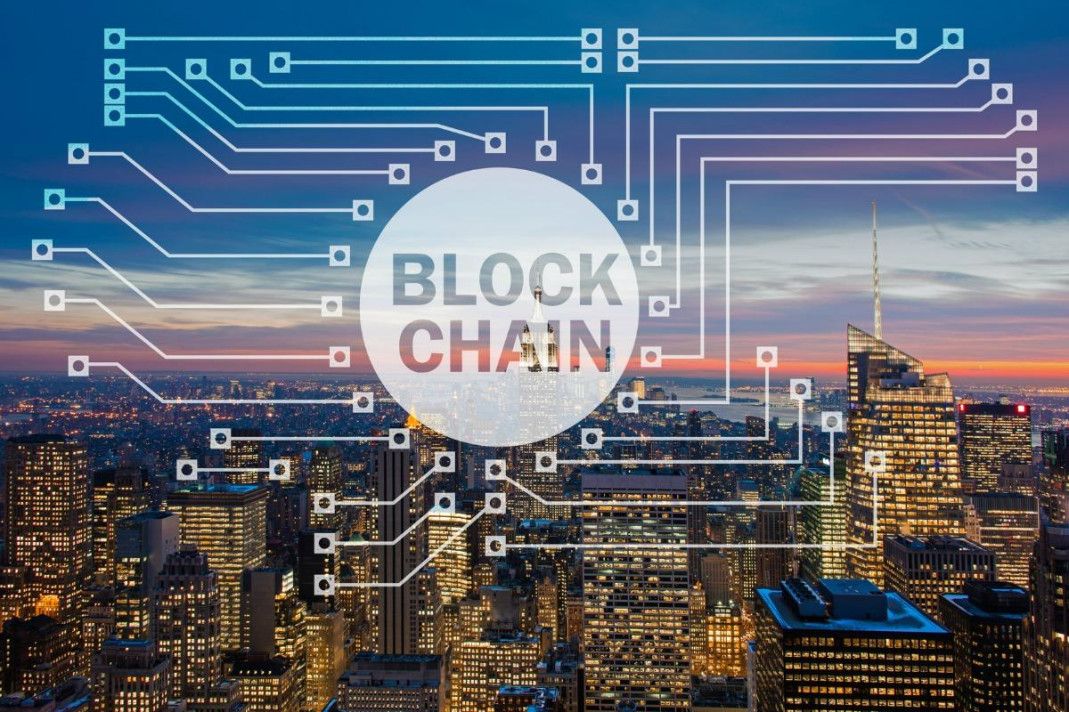 Malaysia is on track with its plans to house the first Blockchain City in the world. In this city, new crypto called DMI will be used as an alternative to cash.

Blockchain City on an 835 Acres of Land

The blockchain city which is located on an area of land spanning across 835 acres of land is being developed into a tourist destination for those who want to learn about cryptocurrency and blockchain technology.

DMI, a company which specialises in the provision of business intelligence, mobile enterprise, and cybersecurity services is collaborating with the Melaka Straits City on this project.

According to a recent announcement,
“Visitors will be able to exchange normal money for DMI coins when they arrive in the city…Visitors will have to know how to use blockchain technology in the form of the DMI coin if they wish to pay for any public services during their stay. Other similar projects are underway across the world as companies battle to create the crypto-destination of the future but the Melaka Straits City development aims to be the first blockchain city in Asia.”

The Chinese government has been pinpointed as the major backer of this project. China is well known to back several blockchain based innovations even though it is extremely against cryptocurrency.

Project lead, Lim Keng Kai has also made some comments regarding this project. In his comment, Kai said “Our company is using cutting-edge blockchain technologies and integrating those into the traditional industry to make Malaysia a world-class tourist destination. We have the government approval to remediate this land and came up with some great plans for the area.”

The city will be called the Melaka Straits City. Tourist visiting the city will reportedly be able to convert their money into DMI through their mobile phones or computers. This is expected to get done, through web application installed on PC and the mobile applications on Android and iOS devices.
It has been estimated that the blockchain city will attract up to three million visitors a year.

Bitcoin price continued climbing through $5350 May 2 as the second month of the cryptocurrency’s bull market begins. Bitcoin Bull...