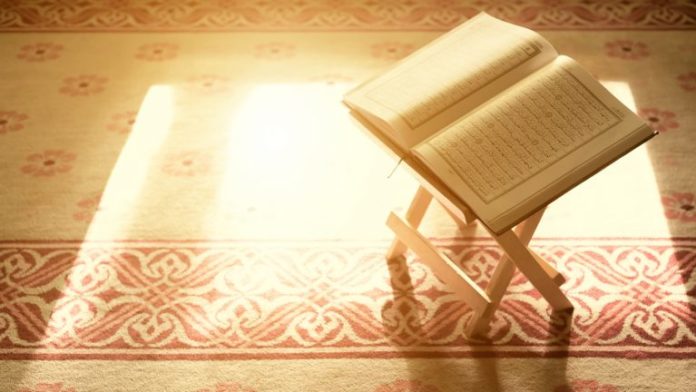 The Shariah Advisory Council of Malaysia’s securities commission has advised that it is permissible to invest and trade cryptocurrencies on registered crypto exchanges. About 60% of the country’s population are Muslims, many of whom have been reluctant to trade crypto in fear that it might not be Sharia-compliant.

The Shariah Advisory Council of the Securities Commission Malaysia (SC) reportedly revealed its position on cryptocurrency trading in the country at the Invest Malaysia 2020 event this week. SC chairman Datuk Syed Zaid Albar was quoted by the Edge Markets as saying during a teleconference panel session on Tuesday:

The SC Shariah Advisory Council has resolved that in principle, it is permissible to invest and trade in digital currencies and tokens on registered digital asset exchanges.

He added: “This is a really ground-breaking resolution by the SAC (Shariah Advisory Council) that could spur greater development and investment in digital assets … Once the resolution is finalised, we will issue further details.”

Malaysia is a multiracial country with a current population of approximately 32 million, about 60% (19.43 million) of which are Muslims, the Islamic Tourism Centre of Malaysia described, adding that Islam is constitutionally the country’s official religion. “The Shariah Law in Malaysia is only applicable to Muslims and is used to resolve conflicts relating to creed and family matters,” the center noted.

Several studies have been conducted to establish whether cryptocurrency trading is Sharia-compliant. News.Bitcoin.com previously reported that a research paper declares bitcoin compliant with Shariah law. There are also cryptocurrency exchanges that specialize in being Shariah compliant.

Statistics show that cryptocurrency usage in Muslim countries are amongst the lowest worldwide, which is attributed to their reluctance in legitimizing cryptocurrencies for fear that they are not compliant with Islamic law.

What do you think about the Malaysian Shariah Advisory Council’s decision on cryptocurrency? Let us know in the comments section below.

Bitcoin rally came under the threat this Friday as the number of Americans filing for unemployment claims remains elevated. That,...