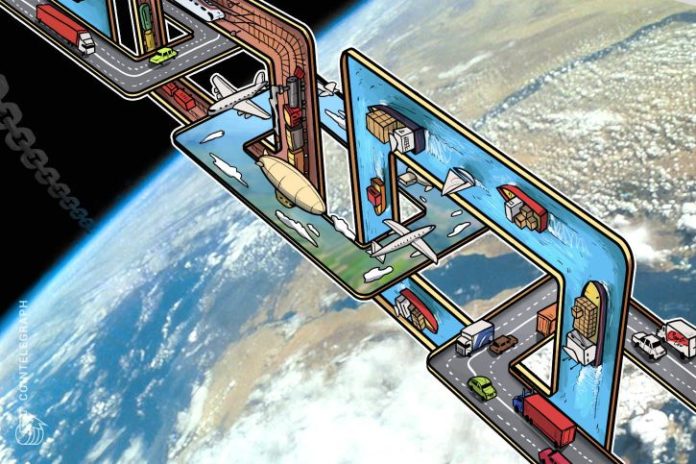 The Transport Minister of Malta has announced a partnership with UK middleware blockchain startup Omnitude to improve the Maltese Public Transport Service, local news outlet The Malta Independent reported May 17.

Malta’s Transport Minister Ian Borg said that the partnership between Omnitude and the Maltese transport system to create a transport and logistics blockchain platform will “develop overall improvements in transport reliability.”

CEO and founder of Omnitude Chris Painter said that they “look forward to working with the Maltese Government to explore the capabilities of Omnitude’s broad based blockchain ecosystem:”

“Governments around the world are beginning to see the potential for blockchain to reduce costs and streamline services. Malta has an extremely progressive government and we’re excited about the potential this partnership brings.”

In mid-April, the Malta Financial Services Authority (MFSA) released a consultation paper on the possible introduction of a “Financial Instrument Test” that would legally define virtual tokens in another step towards regulatory clarity for blockchain and crypto projects.