The paper follows a discussion paper published on the 30th of November 2017 in which the regulatory authority proposed a mandatory test as a method of determining the legal status of initial coin offerings, virtual currencies and related service providers. Specifically, a ‘Financial Instrument Test’ could be used to decide if a DLT-related company, asset or service “is encompassed under (i) the existing EU legislation and the corresponding national legislation, (ii) the proposed Virtual Financial Assets Act or (iii) is otherwise exempt.”

Join our Telegram channel and get all the latest cryptocurrency news directly to your phone! 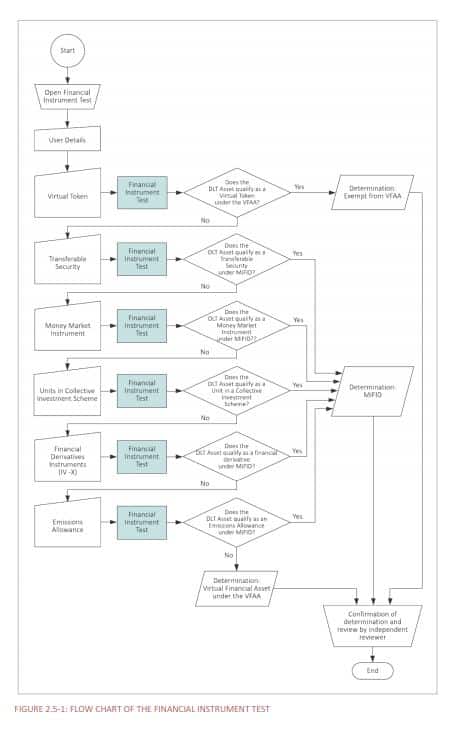 “It is envisaged that the Test will be applicable both within the context of an Initial Coin Offering as well as during the intermediation of DLT assets by persons undertaking certain activities in relation to such assets in or from within Malta,” the watchdog explains.

It says that the proposal was met with approval: “Citing the need for clarity and legal certainty, the majority of respondents agreed with the MFSA’s proposal to introduce the Test.”

The consultation paper, dated 13.4.18, is a 40-page document which defines financial instruments under European law and explains how cryptocurrency fits in. It asks 19 questions which industry participants are to review – feedback will be received until the 4th of May.

Malta has been presenting itself as a welcoming jurisdiction for cryptocurrency businesses, and two of the largest cryptocurrency exchanges in the world have already announced that they will be setting up offices on the island.

The government has made it clear that it intends to host such companies within a legal framework: “They are not saying that they are coming to Malta because they can do what they want. They are saying they are coming because Malta is ready to regulate us, and we are bringing the consumer the peace of mind that there are people regulating this system,” said Prime Minister Joseph Muscat, referring to cryptocurrency exchange Binance.

Binance is the one of the world’s most popular cryptocurrency exchanges. Originally from Shanghai, it announced in March that it is working on a deal with Maltese banks and hopes to set up an office on the island in the near future.