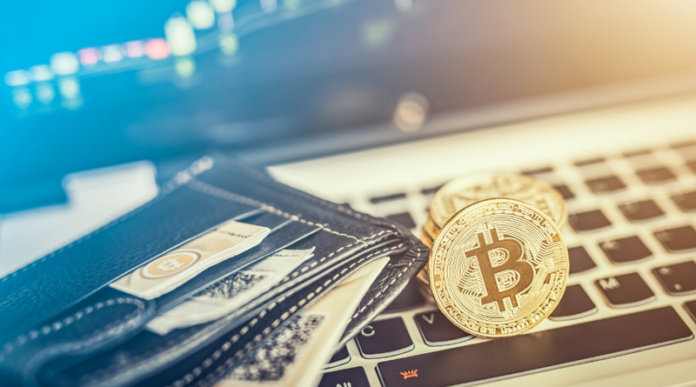 The Maltese government is gradually building a global market for cryptocurrencies as it continues to assert itself as the world’s blockchain island with crypto-friendly regulations. Thanks to such accommodating legislation, cryptocurrency companies like Binance and OKEx have flocked to the country to build out their services.

Helping to further build these services, the Malta Stock Exchange (MSE) just announced the launch of its MSX PLC, an investment vehicle that will partner with leading crypto exchanges to create joint ventures in the country. For MSX PLC’s flagship partnership, MSE signed a Memorandum of Understanding (MoU) with digital asset exchange OKEx.

Speaking with Bitcoin Magazine, Joe Portelli, chairman of the Malta Stock Exchange, was full of optimism for the partnership with OKEx.

“We believe security tokenization will be the next major wave in the digital asset arena and expect other stocks exchanges to follow our lead,” he commented.

OKEx, who recently moved to Malta, will partner with the MSX to create an “institutional grade security-tokens trading platform” called OKMSX. The company, however, expects to finalize the Joint Venture by the third quarter of 2018, while the platform won’t be launched until the first quarter of 2019.

The partnership would leverage OKEx’s expertise for running a digital exchange and the MSE’s “experience in regulatory compliance and client due diligence.”

Commenting on the partnership, Tim Byun, chief risk officer and head of Government Relations of OKEx, said he believes OKMSX will be a “milestone for the economic development of Malta.”

MSX also joined hands with German-based Fifth Force, the operator of Neufund, a platform that allows companies to tokenize equities and sell them via Equity Token Offerings (ETOs).

In a Medium post, Neufund says the partnership aims to build a “regulated and decentralized, global stock exchange for listing and trading tokenized securities alongside crypto-assets.”

Zoe Adamovicz, CEO and co-founder at Neufund, revealed in the press release that he was anticipating the pilot, which would help “test the market’s reaction and realize overall project idea.”

Malta has been committed to creating a favorable environment for the blockchain industry. Just last week, Malta-based STASIS launched a stablecoin backed by the Euro. The country’s friendly laws have also convinced crypto heavyweights to set up shop on the island.

On July 19, a group of interdisciplinary researchers from the University of Pennsylvania, with guidance from the esteemed Penn Law...