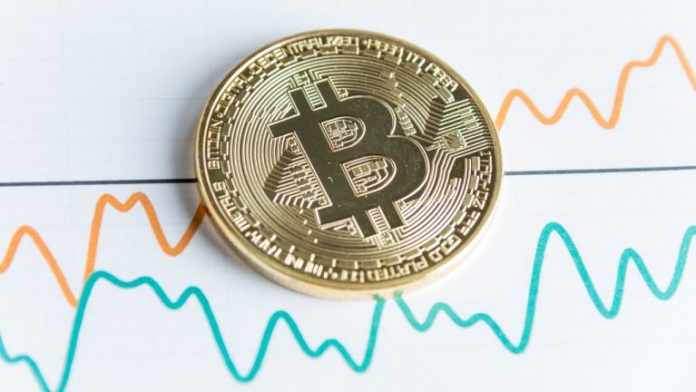 The price of bitcoin jumped above the $11k threshold on Saturday morning and into the afternoon, after hovering above the $10,900 range the day prior. The entire crypto-economy of 7,600+ coins has gained 2.29% during the last 24 hours touching $344 billion.

Bitcoin (BTC) markets have surpassed key levels above the $11k mark on Saturday, as the cryptocurrency has seen close to $4 billion in global trade volume. A number of people are watching the current price range and believe the $11,000 region is a key zone to watch. One trader explains that BTC has a number of price hurdles ahead to remain bullish in the short term.

“Seeing a lot of people bullish on [bitcoin (BTC)] in the short term, but unless it gets above $11,100 and then $11,500— I think there’s still [a] real risk of short term downside,” @Dirkcryptodiggy tweeted.

“Exchange Whale Ratio is the relative size of the top 10 inflows to total inflows by day of each exchange,” the analytics firm CEO added. “I used the weighted average for all exchanges.”

Meanwhile, the very next day, Cryptoquant’s Telegram channel alerts noted “unusual miner outflows” with 632 BTC in aggregated outflows from miners on Friday. The data shows a majority of the BTC miner outflow stemmed from the mining pool called Poolin. The mining operation Poolin is the network’s top mining pool with 18.9% of BTC’s global hashrate.

Furthermore, BTC dominance, the metric that measures bitcoin’s (BTC) market capitalization against the valuations of the rest of the crypto market economy is over 58%. Bitcoin (BTC) is up 6% during the last seven days and 19% for the last 90 days.

The biggest gainer on Saturday was a coin called kambria (KAT) which jumped 50% during the last 24 hours and sashimi (SASHIMI) saw a 42% gain today. Swerve (SWRV) was the weekend’s biggest loser suffering a loss of 36%, while pillar (PLR) dropped 27% in value.

What do you think about this week’s market action and bitcoin (BTC) spiking over the $11k mark? Let us know in the comments section below.