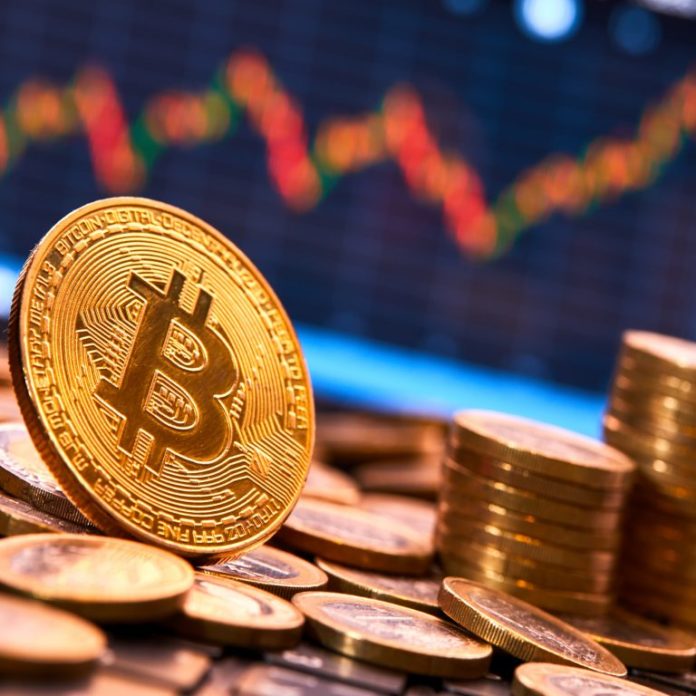 Digital assets, this weekend, have recovered a touch after a temporary price dip that started roughly 48 hours ago but crypto-values have rebounded once again on July 27. This Saturday, all 1600+ digital currencies are seeing slight gains as the entire cryptocurrency market capitalization at the start of the weekend is around $297.9Bn USD, with over $32.2Bn worth of cryptos swapped in the last 24 hours.

A great majority of digital assets today are in the green seeing gains between 2-10 percent during the last 24 hours of trading sessions. Prices first took a big drop after the US Securities and Exchange Commission (SEC) had denied the Winklevoss twins exchange-traded fund (ETF) which may have put a black cloud over the community’s optimism concerning the upcoming Cboe ETF decision. After the ETF was denied, the price of bitcoin core (BTC) dropped from a rough average of $8,200 per BTC to a low of $7,798. However, not too long after that BTC prices jumped back up $400 to the $8,200 zone again. Most of the other digital currencies within the crypto-economy have been correlated with BTC and had followed the rebound back as most are nurturing losses today.

BTC/USD charts today on Coinbase and Bitstamp are showing some consolidated action taking place as bulls seem to be recharging. A few days ago, the BTC/USD charts’ relative strength index (RSI) signaled a bearish divergence which drowned out the bulls with buyers wanting cheaper prices. Today the RSI is lower (52) and BTC bulls could muster up some strength to surpass current resistance levels. The SMA 200 is above the short-term SMA 100 on the 4-hour chart which indicates the path to least resistance is towards the downside. MACd is meandering in the middle (27.89) and shows room for improvement in the next few hours. Order books looking northbound show deep resistance from now up until $8,660 and observations from the Average Directional Index (ADX) shows this move is possible. On the back side, there is plenty of foundational support between $8K through $7,400. BCH/USD charts are somewhat similar to the BTC technical indicators. RSI levels for BCH/USD on Bitstamp and Bitfinex are hovering around the 44.76 area which shows improvements could be made in the short term. MACd is similar to BTC but looks as though its heading southbound at the time of writing. Further, the SMA 200 is also above the SMA 100 trendline which shows downside action is more tempting right now. However, the Average Directional Index (ADX) trend shows that bulls could push forward after chewing through some heavy resistance. Order books looking northbound indicate some pit stops between the current vantage point and then again at $840-870. Overall optimism seems pretty good this weekend as quite a few enthusiasts and traders seem positive the bearish trend is seemingly reversing. Most cryptocurrencies are up between 40-60 percent since the lows that took place on June 24. Some notable market movers this Saturday include XLM, BTC, VEN, BNB, and OX. The verdict today is still positive and a good majority of people believe prices will continue to trend higher but there are definitely a few skeptics who think the bear market may not be over just yet — But overall the verdict is still upbeat.

Where do you see the price of BCH, BTC, and other coins headed from here? Let us know in the comments below.

The post Markets Update: Crypto-Prices See Some Recovery After the Dip appeared first on Bitcoin News.