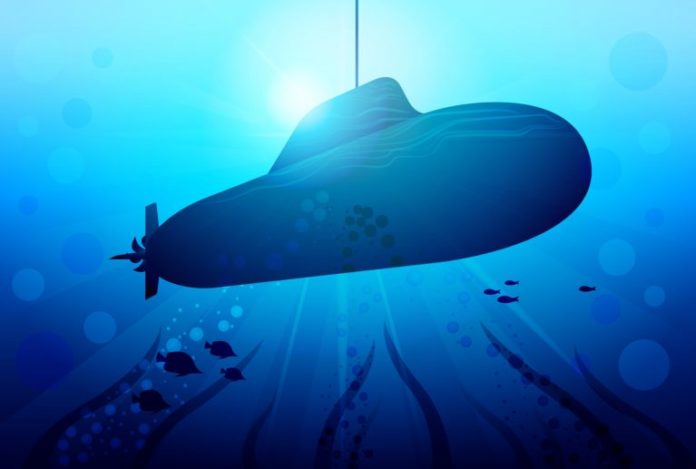 On June 9, digital currency markets have been meandering along in a consolidated manner after the slight downturn this afternoon. At the moment, the entire cryptocurrency market is around $243 billion, but global trade volume has dropped from $80 billion on June 5 to $56 billion this weekend.

About six days ago digital currency markets lost between 2-15% throughout June 2 through June 5, but market participants managed to recapture some of those losses throughout last week. Currently, bitcoin core (BTC) spot prices are hovering between $7,625-7,700 per BTC and the market is down 2.2% today. BTC has an overall market capitalization of around $136 billion this Sunday and $16 billion in global trade volume. The second largest market valuation belongs to ethereum (ETH) but ETH has lost 4.6% in the last 24 hours. One ETH is swapping for $232 per coin and the entire market valuation is $24.7 billion this weekend. Following ETH is ripple (XRP), which is down 6.2% today and 12.9% for the week. One unit of XRP is trading for $0.38 at the time of publication. Lastly, litecoin (LTC) has managed to bump bitcoin cash (BCH) out of the fourth market cap position as LTC markets are only down 0.9%. Each LTC is swapping for $114 per coin and LTC has a market valuation of around $7.09 billion. Looking at the 4-hour BCH/USD chart on Kraken shows foundational support is holding up and bears have been struggling to bring the price down below the $380 region. Right now most oscillators are showing buy and neutral signals while most moving averages are indicating sell signals. For instance, the two Simple Moving Averages (SMA), both long term (200 SMA) and the short term (100 SMA) trendlines, have crossed paths. The longer-term 200 SMA is above the 100 SMA indicating the path toward the least resistance is the downside. However, the Relative Strength Index (RSI ~35.53) is impartial at the moment and the Stochastic reveals similar findings. The MACd (~2.93), the momentum oscillator that subtracts the longer-term moving average from the shorter-term moving average, shows bulls could spring back and bring prices back up. Looking northbound at order books, however, shows that there’s tough resistance around the $400 region and the $425-440 zones as well. On the backside, there’s still decent support around the $380 area and some more support between the $340-360 range. The Verdict: Crypto Analysts Still Bullish Despite the Recent Drop in Value

Most cryptocurrencies have done incredibly well throughout the month of May gaining between 40-80% in a mere 30 days. Although some skeptics believe a pullback is on the cards and Bloomberg analysts report that BTC/USD charts show the GTI Vera Convergence-Divergence indicator has shown a sell signal not seen in over two months. Because of this, the analysts believe prices may reverse toward the downside throughout June. Then there’s been rumors that the Facebook coin whitepaper will be published on June 18 and crypto enthusiasts don’t know what to expect from this launch. Still, some analysts believe that June will be a very bullish month for BTC and cryptocurrency markets in general and that the Facebook coin launch will be a catalyst. Market researcher Naeem Aslam is convinced that June will be a very good month for the digital asset space.

Owning Bitcoin in India Could Attract a 10 Years Jail Term

Based on a yet to be confirmed report, the government of India has taken seriously its decision to place a...