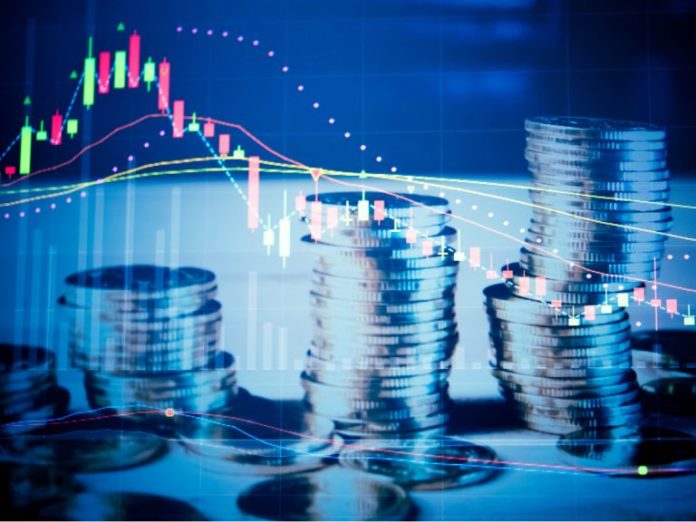 The leading cryptocurrency markets have seen a slow start to the year, with the top three markets by capitalization shedding between 10% and 37% since early January’s local highs. January has also seen volatility in market cap rankings, with XRP and ETH competing for the second largest crypto asset capitalization, and EOS, USDT, and BCH competing for a position within the top five.

Also Read: Iran in Talks With 8 Countries for Use of Cryptocurrency in Financial Transactions

On Jan. 28, the markets saw significant selling pressure that drove BCH down 15 percent in just 12 hours to test support at $100. Since then, BCH has made slight gains amid consolidation, but appears poised for a retest of all-time lows should the current support area fail to hold.

Despite the bearish price action, this past week’s selling pressure saw BCH/BTC retest the upper side of the descending trendline that appears to have guided price action over the course of the preceding six weeks. However, should the current support area fail to hold, it is likely that BCH will retest the all-time low area of 0.025 BTC.

Bitcoin cash is currently the sixth largest cryptocurrency with a market capitalization of $1.96 billion. BCH market dominance has slipped by nearly half a percent since the start of the month, dropping from 2.20% to nearly 1.73%.

XRP Ranks Second by Market Cap for Most of January

Opening January trading for nearly $0.35, XRP/USD spent the first 10 days of 2019 oscillating within an approximately 10% range, before posting a monthly high of over $0.38 on Jan. 10. Since then, ripple has fallen by roughly 25%, with prices currently testing support at December’s lows of roughly $0.28.

Despite also producing a bearish start to 2019, the XRP/BTC charts show bullish price action, with XRP currently testing the support at the long-term key price area of 0.000084 BTC. However, XRP has fallen by nearly 12% since opening the year trading for 0.000095 BTC.

ETH/USD traded within a wide range during January, opening the year at roughly $135 before gaining over 25% in roughly one week. After posting a monthly high of approximately $170 on Jan. 6, ETH has since lost more than 37% against the dollar, with current prices testing support just below $110.

ETH/BTC started the year trading for roughly 0.035 BTC, before rallying over 17% in a week to post a three-monthly high of approximately 0.041 BTC on Jan. 6. Since then, ETH has fallen 26% when measuring against bitcoin core to currently trade for nearly 0.031 BTC.

ETH is currently the third-largest cryptocurrency by market cap, with a capitalization of $11.08 billion. ETH dominance has fallen from 11.05% at the start of January to 9.78% as of this writing.

What do you think the overall trend for 2019 will be? Bullish? Bearish? Sideways? Share your prediction in the comments section below!