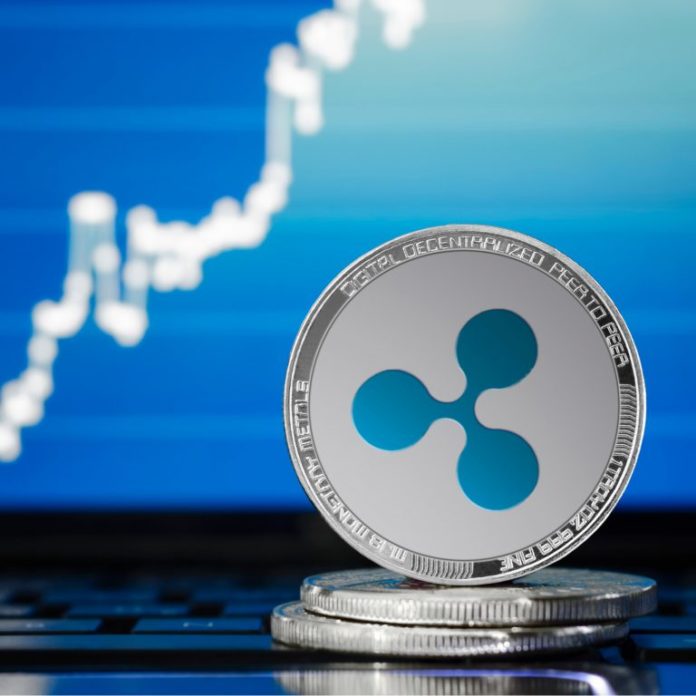 The cryptocurrency markets have produced a significant rally today – with just three of the top fifty crypto markets by capitalization posting losses for the last 24 hours of trade action as of this writing. The most notable gainer has been XRP – gaining over 50% in the last day to overtake ETH as the second largest cryptocurrency by market capitalization.

BTC Break Above Resistance at $6,500 USD

BTC has broken above the $6,500 resistance area, following roughly two weeks of sideways price action between approximately $6,000 and $6,500. As of this writing, BTC is trading for approximately $6,700 after appearing to establish roughly $6,800 as local resistance when looking at intraday price action. BTC has gained roughly 4% in the last 24 hours.

Looking at the stochastic RSI on the weekly charts shows that momentum is coiling into an increasingly tightening mid-level range – suggesting that the markets may be primed for a strong move in either direction.

Bitcoin Core has a total capitalization of $115.7 billion and a market dominance 52%.

Bitcoin Cash gained roughly 12% in the last 24 hours – bouncing from approximately $430 to currently be trading for $483.

The BCH/BTC rally appears to coincide with a bounce of the upper-side of the descending trend line that has guided price action since May. BCH currently has a market cap of $8.34 billion and a dominance of 3.75%.

XRP posted the largest gains of the top cryptocurrency markets – rallying by 100% before violently retracing to post daily gains of approximately 50% as of this writing. The markets quickly bounced from roughly $0.4 to $0.8, before retrace to the current $0.6 price area.

The dramatic XRP rally drove Ripple to overtake Ethereum to rank as the second largest cryptocurrency by capitalization for the third time in the last 18 months. Ripple currently has a market capitalization of $23.5 billion and a dominance of roughly 10.5%.

ETH Bumped Down to Third-Largest Crypto

Despite a slight slide Ethereum’s ranking by market cap, ETH also produced bullish price action today – gaining by over 10% in the 24 hours from $210 to currently be trading above $230 after breaking the descending trend line that has guided USD price action since May.

Looking at the ETH/BTC chart, it appears that Ethereum has broken out of the descending channel in which it has traded since mid-July – gaining almost 5% in the last day to currently be trading for approximately 0.036 BTC.

Ethereum has a market capitalization of $23.3 billion and a dominance of roughly 10.5%.

XLM and ADA were the second and third strongest performing of the top ten crypto markets by capitalization today.

Stellar’s current price of $0.255 comprises a daily gain of 18.5%, however, similar to XRP, the markets XLM market produced a parabolic spike of 30% on the intraday charts before retracing to current price levels. Stellar is also trading for 0.00003835 BTC and has a market cap of $4.72 billion – making it the sixth-ranked cryptocurrency by capitalization.

Do you think XRP can hold its position as the second largest cryptocurrency market by capitalization? Or do you expect that ETH will quickly reclaim such? Tell us your thoughts in the comments section below!

On the most recent episode of Let’s Talk Bitcoin!, the hosts discuss the now-defunct Bitcoin Alert system, devised by...