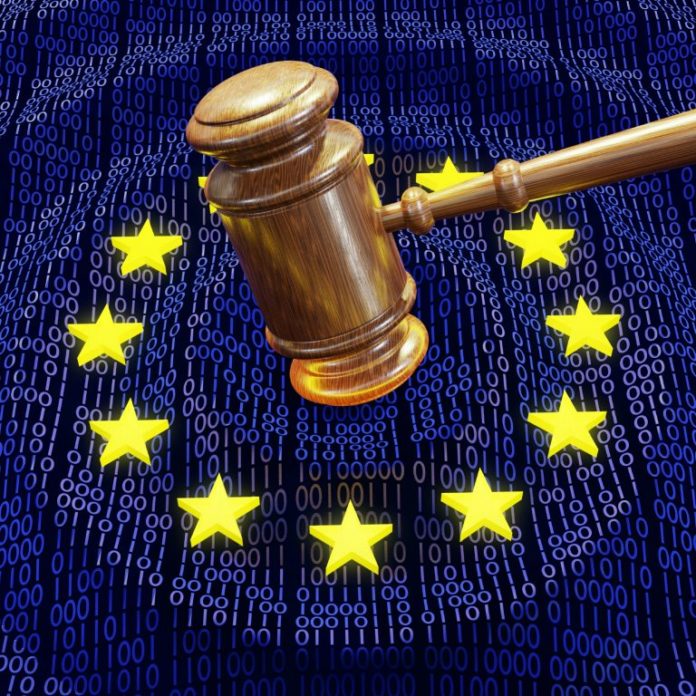 The European Union’s competition commission has handed Mastercard a €570 million euro ($648 million) fine for artificially raising payment processing fees in breach of antitrust laws, according to an online statement published on Jan. 22. Mastercard forced merchants to pay exchange fees in their countries of residence, forestalling their access to banks with lower fees elsewhere in the EU.

Vestager said: “By preventing merchants from shopping around for better conditions offered by banks in other member states, Mastercard’s rules artificially raised the costs of card payments, harming consumers and retailers in the EU.” The EU’s latest ruling highlights how legacy payment systems conspire with banks to pass hidden costs on to customers. It is the second antitrust ruling against the financial institution in five months, following a $6.2 billion EU fine against Mastercard, Visa and other financial companies in September.

The investigation culminating in the latest fine looked into interchange fees – that is, the cost to merchants when customers buy with credit card. Mastercard was found to have been in breach of the EU’s competition laws up until December 2015.

Mastercard Plays Down the Rule Breach

Although the judgement was retrospective, Mastercard maintained that it had adhered to the rules during an earlier phase of the investigation. The second largest card brand in the European Economic Area eventually acknowledged the breach, however, and had 10 percent of its fine reduced for cooperating with the investigation. The company averred:

This decision relates to historic practices only, covers a limited period of time of less than two years and will not require any modification of Mastercard’s current business practices.

The €570 million figure was arrived upon taking into account the period of the infringement, volume transacted therein, and Mastercard’s level of cooperation with the investigation. In July 2018, Brussels slapped Google with a $5 billion fine for limiting competition in the bloc by forcing manufacturers to make Chrome and Google Search the default search tools on Android devices. Under Mastercard’s scheme, banks offer card payment-related services under common card brands, Mastercard and Maestro. Mastercard acts as a platform through which issuing banks provide cardholders with payment cards, ensure the completion of card payment transactions, and transfer funds to the retailer’s bank.

Making the Case for Cryptocurrency

The disclosure of Mastercard’s conspiracy with banks to overcharge customers is another nail in the coffin for fiat currencies and a validation of peer-to-peer cryptocurrencies such as bitcoin that are immune from financial institutions and corporate greed.

Retailers who use virtual currencies like bitcoin also have the potential to cut credit card fees that usually range from 0.5 percent to 5 percent, besides the average $3.50 deducted for each transaction made. In contrast, cryptocurrency transfers are very low – typically under one cent for bitcoin cash transfers of any amount.

What do you think of Mastercard’s repeated breach of EU law? Let us know in the comments section below.

Hong Kong-based trading platform BitMEX owns so much Bitcoin that it could launch multiple 51 percent attacks against some altcoins...