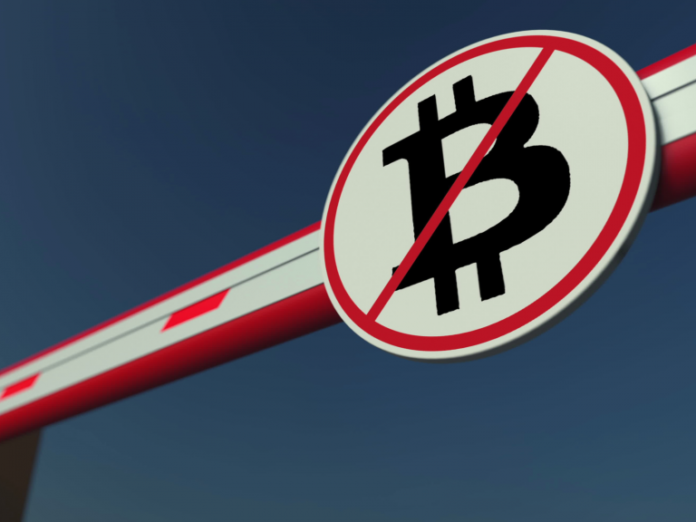 Cryptocurrency listings have been prohibited from publication on Mercado Livre, also known as Free Market, following a $750 million investment into the platform from Paypal. Just prior to the announcement, more than 10,000 listings relating to virtual currencies were identified on the platform.

Also Read: Why Africa Continues to Lag Behind in Cryptocurrency Adoption

Mercado Livre, the largest Latin American e-commerce marketplace by number of visitors, has prohibited the listing of advertisements offering the sale of cryptocurrencies on the platform. The news comes shortly after it announced that Paypal had purchased $750 million worth of shares in Mercado Livre.

Mercado Livre issued a notice requesting that users terminate listings pertaining to virtual currencies before the date, with the platform announcing it will automatically terminate all cryptocurrency listings on the platform from March 19 onwards. According to research conducted by local media in partnership with Mercado, the platform contains approximately 9,326 advertisements relating to the search term “criptomonedas,” the Spanish word for cryptocurrency.

Additionally, 5,638 listings were associated with the search term “bitcoin,” while 2,636 ads were found related to “ethereum.” The banning of cryptocurrency listings on the platform comes one month after Latin America’s largest standalone investment bank, Banco BTG Pactual SA, announced plans to enter the virtual currency sector with the launch of a security token. The bank hopes to raise $15 million through a security token offering for its Reitbz token, which it plans to back with distressed real estate assets in Brazil.

What is your reaction to the banning of cryptocurrency listings on Mercado Livre? Share your thoughts in the comments section below!