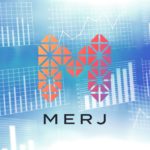 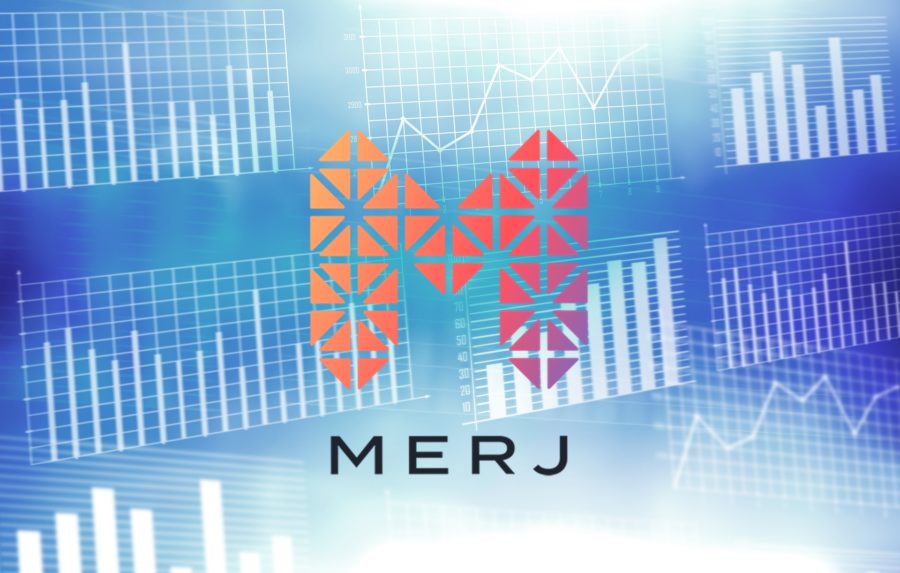 MERJ, the financial exchange for equities, debt, and derivatives, will become the first-ever regulated national exchange to list tokenized securities.

The MERJ Group will be list its tokenized shares along with its existing stock, making it the first time a tokenized security is offered by a nationally regulated burse.

MERJ was backed last month by regulators and its group of entities is licensed as a securities exchange by the Seychelles Financial Services Authority. This enables them to list, trade and clear security tokens to investors in compliance with the highest global standards from start to end.

MERJ Exchange CEO, Edmond Tuohy, revealed the listing at Emerging & Frontier Forum at Bloomberg’s London headquarters today, stating that this is an important move which will allow millions of individuals to get into global investment.

“MERJ is proud to be spearheading a 21st-century framework for tokenized securities,” said Tuohy. “We truly believe this technology will be one of the key steps toward democratizing global access to the capital markets. We wanted to take the best of the technology and marry it with the highest possible regulatory standards.”

As the headlines are buzzing with Facebook’s Libra release and the SEC ’s legal trial with KIK, more regulators are becoming aware of the advantages of distributed ledger technology.

Mark Carney, Bank of England Governor, made a recent statement in which “securities represented on the blockchain and with smart contracts can drive efficiencies and resilience in operational processes as well as reduce counterparty risk, unlocking billions of pounds of capital.”

This is why many institutions around the world are investing in DLT. However, the one missing piece of the puzzle was an exchange operator that met all regulatory compliances to list, trade, clear and settle these securities on a global level.

“This is a milestone moment where regulation and blockchain technologies are at long last converging,” said CEO and Founder of Cointelligence in London, On Yavin. “MERJ’s tokenized listing marks the dawn of a new era for regulated digital assets.”

A current or former Chainalysis employee has gone rogue and conducted an AMA on r/Bitcoin in which he disclosed sensitive...