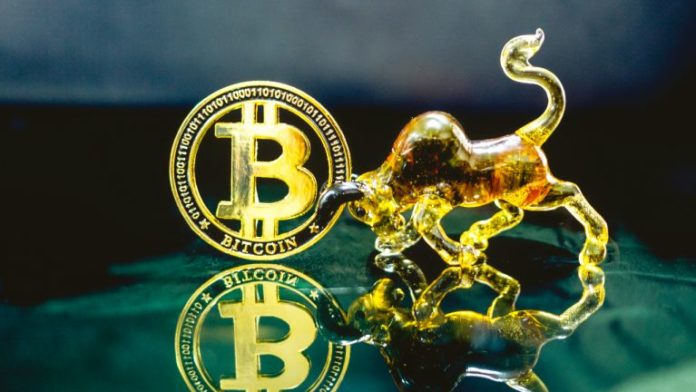 Following a $425 million bitcoin purchase by his billion-dollar company, Microstrategy CEO Michael Saylor reveals that he personally owns about $240 million in bitcoin. Meanwhile, his company’s bitcoin gains have outperformed the company’s other earnings.

Microstrategy and Its CEO Are Both Bitcoin Hodlers

The CEO of the billion-dollar company Microstrategy, Michael Saylor, has revealed his own bitcoin holdings. His company, Microstrategy, recently bought $425 million in bitcoin as its primary Treasury reserve asset.

Saylor, who has been outspoken about bitcoin ever since his company decided to make the cryptocurrency its primary Treasury reserve asset, tweeted Wednesday:

Some have asked how much BTC I own. I personally hodl 17,732 BTC which I bought at $9,882 each on average. I informed Microstrategy of these holdings before the company decided to buy bitcoin for itself.

At the current BTC price of $13,447.85, the company’s bitcoin holding is worth over $514 million. Saylor’s personal BTC stash is worth $238.46 million. In addition, his company’s share price rose almost 38% from $117.81, when it announced the bitcoin capital allocation strategy during the release of its second-quarter financial results on July 28, to $162.15 at the time of this writing.

Saylor has not always been a bitcoin bull. A former bitcoin skeptic, he tweeted on Dec. 18, 2013: “Bitcoin days are numbered. It seems like just a matter of time before it suffers the same fate as online gambling.”

However, since his big bitcoin purchase, the CEO has been a strong proponent of bitcoin, calling the cryptocurrency the best store of value, much better than gold or tech stocks. He recently made a strong long-term bull case for bitcoin.

What do you think about Saylor and Microstrategy’s bitcoin holdings? Let us know in the comments section below.

The stock market bubble is popping, according to most top economists and financial analysts. In a new note to investors,...