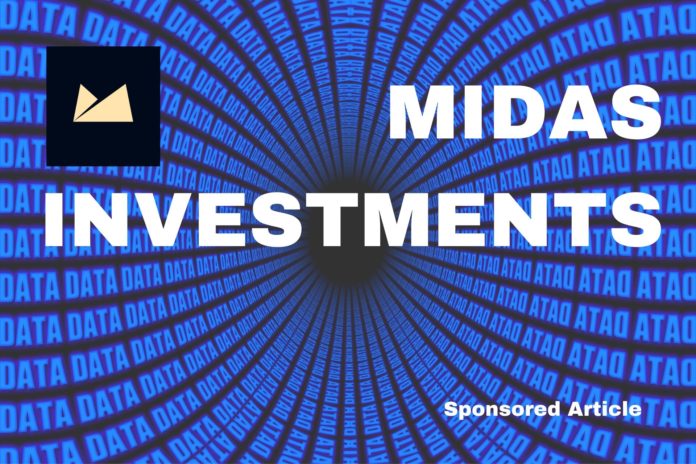 If you have been involved with Midas for any amount of time, you are aware that one of the core principles of Midas coin is to maintain positive economic conditions through controlled coin emissions and burns. Midas coin has a low ROI (currently only 40%), which has recently decreased about 10%. Paired with this low ROI is an extremely low maximum coin supply of 5,000,000 coins. For reference, Bitcoin’s max supply is 21,000,000 and Ethereum’s is unlimited. Since the total number of coins will never exceed 5,000,000, the possibility that Midas coins will retain and even grow in value is much greater.

Increasing the odds are Midas’ implementation of coin burns. Since the inception of the project, Midas has conducted regular coin burns, with coins coming from several sources: Lock-In nodes, Burn-Out, and buybacks.

On January 9th, Midas CEO Trevor reported that to date, there had been 130,000 Midas coins burned, which amounted to approximately 8% of the total supply of available coins. In the 56 days since that report was made, the number of burned coins has risen to 152,800 – largely due to the increasing adoption of Burn Out. Midas’ current supply is 1,567,977 as of the time of this article. This means that the overall number of burned coins is now approximately 10%.

Let me repeat: the overall number of burned coins is 10% of the available supply.

Why is this a HUGE deal for Midas and its investors?

This means that for the past few months, the burn share of Midas’ supply has not only kept up with inflation but has actually surpassed it. This is a massive success for Midas as a project, and also you as a Midas investor.

As we all know, price is mostly determined by supply and demand. These numbers indicate that supply is actually decreasing – which with growing demand, is certain to have a positive impact on the price.

And the inflation rate is only decreasing, which means that the burn rate of Midas coins is likely to accelerate when compared to the available supply.

Also, we must look at the increasing rate of users who are activating the burn out feature. As of January 9th, only 13,600 coins had been burned through burn-out. As of the time of this article, 36,400 coins have been burned through the feature – an almost 200% increase in less than two months. Even if the rate of coin burns decreases and Midas only burns 10,000 coins per month, this still will have a significant impact.

Let’s take a look at the math.

The Midas block time is 2 minutes. This means that there are approximately 720 blocks per day.

The current block height is about 360,000 which means that the block reward is 2.

This means that about 1440 Midas coins are minted each day, which works out to 43,200 coins per month at current inflation rates.

If Midas is burning 10-12k coins per month, the burn share of coins is nearly 25% of the entire inflation rate. This means that effectively, just by holding a Masternode and holding your coins, you are increasing your share of the project every day instead of staying equal with inflation.

Midas also has a coin lock rate of 61.8% according to Masternodes.Online. So, pairing together the lock rate and the burn share, almost 87% of Midas coins are locked or burned. Either way, they are not part of the available supply.

With the supply of Midas coins being so low – about 13%, the coin economic conditions could not be better. In fact, most projects consider it a massive success to have only 50% of coins locked.

The burn rate is high. The lock rate is higher and is only increasing. Coin emissions are lowering. From an economic perspective, things are looking very positive for Midas.

To learn more about Midas coin and the Burn Out feature, visit their website.

What is the Hype about online gambling in 2020?

Internet is the core of the whole world nowadays is hyped by online gambling. Earlier internet was only the source...