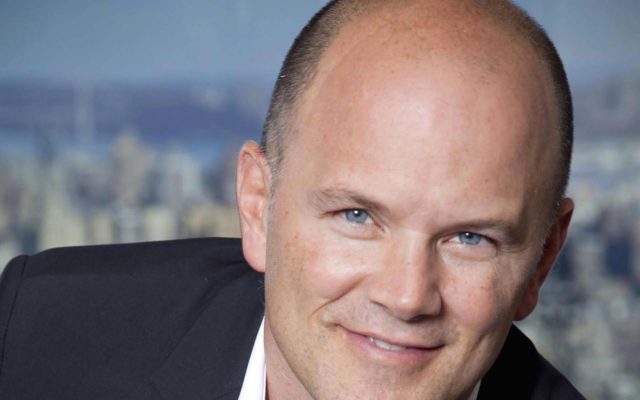 Mike Novogratz’s Galaxy Digital has sold majority of its stake in cryptocurrency startup Block.one for $71 million – a 123 percent gain on its initial investment.

Mike Novogratz’s Galaxy Digital has sold most of its share in Block.one, receiving a $71.2 million payday which amounts to a 123 percent gain on its initial investment.

According to Novogratz, the massive returns already earned from the cryptocurrency merchant bank’s investment in the company was sufficient incentive to liquidate its holdings.

In an announcement published by Galaxy Digital on Tuesday (May 21, 2019), Novogratz also declared:

The acceptance of Block.one’s tender offer reflected a decision to rebalance the portfolio to maintain an appropriate level of diversification after the position increased due to its substantial outperformance relative to the remainder of the portfolio.

According to Bloomberg, Block.one is looking to buy back ten percent of its stock value. Early backers like PayPal’s Peter Thiel and others could earn as much as 6,567 percent in returns.

Back in July 2018, Bitcoinist reported that Thiel and Bitmain’s former CEO Jihan Wu invested in the cryptocurrency startup.

At the time of its seed funding round, the company was worth about $40 million but has since risen to more than $2.3 billion – an increase of more than 5,600 percent. 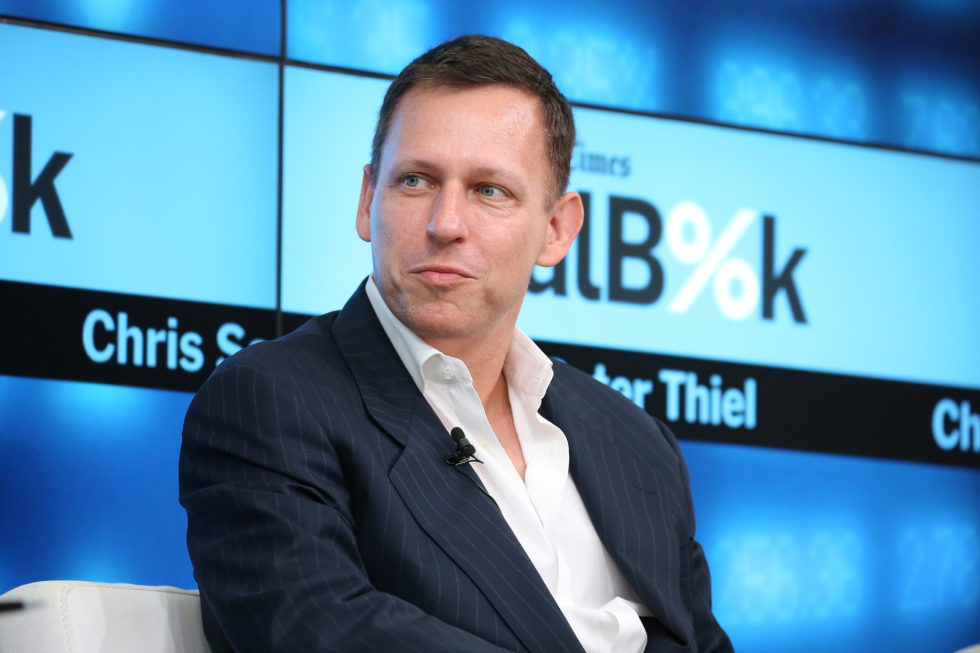 Commenting on the buyback, Christian Angermayer told Bloomberg that he wouldn’t be selling his shares, saying:

Block.one is one of the most promising and best-positioned companies in the blockchain industry, and its success story is just beginning.

After visiting the @block_one_ team in Virginia, it’s easy to see how #blockchain is going to reinvent and disrupt most major technology platforms by empowering and driving value back to users; can’t wait for #B1JUNE

No word yet on whether Thiel and the other early backers will also cash in on their investments.

Block.one’s growth is something of an outlier among the other cryptocurrency-related businesses following the 2018 bear market. Fresh from its $4 billion token sale, the company says its finances continue to be in a healthy position.

According to Bloomberg, the company issued a statement to investors back in March 2019 assuring them of the company’s finances. Block.one reportedly keeps most of its holdings in “liquid fiat assets” – like U.S. government bonds.

The 2018 price decline did affect its Bitcoin holdings. Insider sources say the company owns about 140,000 BTC and has almost fully recovered from the cryptocurrency price plummet of 2018.

Do you think Peter Thiel and the other will cash in on the massive returns too? Let us know in the comments below.

The crypto exchange Cobinhood has filed for bankruptcy, prompting many to believe this move is actually an exit scam. The...