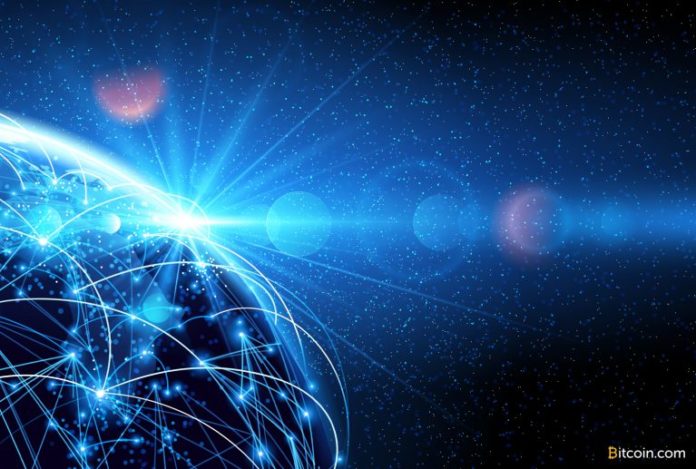 There are 2,121 digital currencies tracked on market websites with a net valuation of around $140 billion. Statistics for the end of Q1 2019 show mineable digital assets to be the most valuable cryptocurrencies on the market today, with the top eight mineable coins representing 68 percent of the entire cryptoconomy.

Also read: Bitcoin and the Agora: Every Transaction Outside the Nexus of State Control Is a Victory

Mineable Cryptocurrencies Capture Close to 70% of the Market

There are a lot of cryptocurrencies these days but only a handful have a significant fiat value and a large community of supporters. Currently, there are only four cryptocurrencies within the top 10 market capitalizations that are mineable. The remainder have already been minted like Ripple’s XRP, Stellar’s XLM, various initial coin offerings and a few that use the proof-of-stake (PoS) mechanism. The four cryptocurrencies in the top 10 (BTC, ETH, LTC, and BCH) that can be mined have a combined market cap of around $91.7 billion. These coins constitute approximately 65.5 percent of the entire crypto ecosystem’s net worth. The rest of the top 10 non-mineable cryptos are worth a combined total of about $24 billion, which is 17 percent of the whole economy.

Moreover, there are only eight mineable cryptocurrencies within the top 20 crypto market capitalizations. The coins joining BTC, ETH, LTC, and BCH include BSV, XMR, DASH, and ETC. These mineable cryptos are worth $3.32 billion or 2.2 percent of the entire economy’s valuation. The eight combined mineable coins capture around 67.7 percent dominance and are worth far more than 2,100 other cryptos. All of the top coins that are mineable can be mined by anyone with a standard GPU and ASIC machine. Coins like XMR and ETH have community members who believe in some form of ASIC resistance and when LTC first launched it was supposed to be ASIC resistant but that goal failed almost immediately.

One interesting fact is that all of the four mineable coins in the top 10 have the same mining pools processing coins. Both BTC and BCH have a great overlap of mining pools that process coins on both networks including organizations such as BTC.com, Antpool, Bitcoin.com, and Viabtc. Similarly, the LTC network has some overlap with both the BTC and BCH networks with pools like F2pool, Antpool, Poolin, and Viabtc.

It’s also worth noting that on all three networks these woven sets of mining pools have dominant shares of hashrate in each network. ETH, on the other hand, has very little overlapped pools except for the prominent F2pool capturing a large chunk of ETH’s hash power. At the end of this year’s first quarter, both BTC and BCH have a decent amount of unknown miners. Currently unknown miners processing BCH capture roughly 19.4 percent of the network hashrate. Meanwhile, unidentified miners on the BTC chain have about 23.9 percent of the current hashrate.

There’s a wide variety of coins these days, many of whose teams criticize mineable cryptos for ‘wasting’ resources. This is a huge talking point for certain pre-mined coins that ditch the proof-of-work consensus algorithm but data clearly shows mineable assets are close to two-thirds more valuable than non-mineable tokenized assets. The public can also see that a good portion of the world’s top mining pools diversify their hashrate, demonstrating the faith they hold in these mineable digital assets.