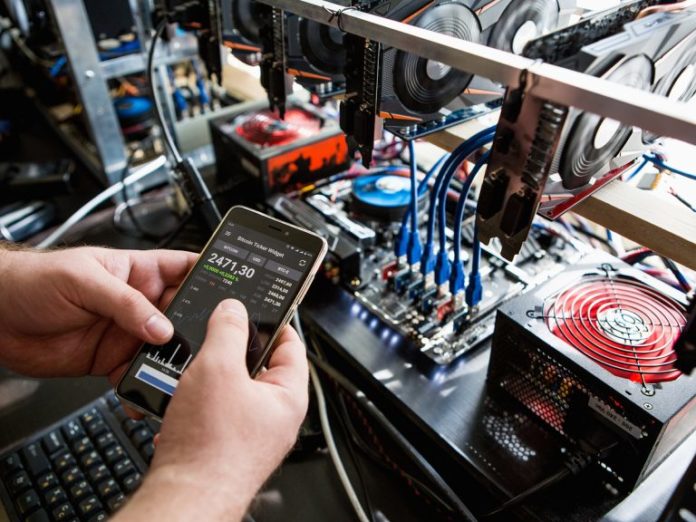 Another bitcoin miner this week shut down its operations, though the news didn’t come as much of a shock. The latest closure, of U.S.-based Giga Watt which went bankrupt last year, follows a trend among large mining operations that stretches back years.

After declaring bankruptcy last year, Giga Watt, which launched in 2017, announced in a Telegram message that it would be ceasing all operations. “As was reported in November of 2018, Giga Watt voluntarily filed with the Bankruptcy Court seeking debt relief and reorganization,” the message read. It added:

“Subsequent to the filing, day to day operations continued until now. At present, both access and power to the facilities in which Giga Watt operates have been closed to the company.”

The mining firm Giga Watt filed for bankruptcy at a court in the Eastern District of Washington in November, stating that it still owes its biggest 20 unsecured creditors nearly $7 million. Despite continuing to operate until Tuesday, the firm said it would not be able to refund those who had invested in its WTT token.

But Giga Watt said it would be returning mining equipment to some of its customers, adding: “Customers will receive an email notification within the next two weeks with the tracking information for their shipments.”

Giga Watt’s case is by no means unique – a number of mining firms have had to close up shop in recent years due to falling revenues. In 2016, Knc Miner, one of the fastest growing mining operations, declared bankruptcy and had to close, despite having a positive outlook and raising over $32m in venture funding from investors.

Another seemingly promising company was 21E6, which later became 21.co. Backed by prominent Silicon Valley investors, the mining company raised $70 million in 2013. But things took a turn for the worse and it ended up with long-term datacenter leases and falling revenue. It was later saved after it was taken over, turned to Earn.com and sold to Coinbase. Hashfast, Alydian and Cointerra all suffered similar fates, with long term datacenter leases but falling revenue. Bearish market conditions evidently exacerbated Giga Watt’s problems. BTC extraction has become less profitable due to a slump in prices, leaving many miners on the brink of collapse. As news.Bitcoin.com reported last week, some mining operations are packing up and moving to countries such as Mongolia, seeking benefits such as cheaper electricity and cooler climate.

Do you think other mining companies will go the same way as Giga Watt or is the bear market coming to an end soon? Tell us in the comments section below.

The Lightning Network has been touted as the solution to the Bitcoin Core (BTC) network’s scalability problem for years now....