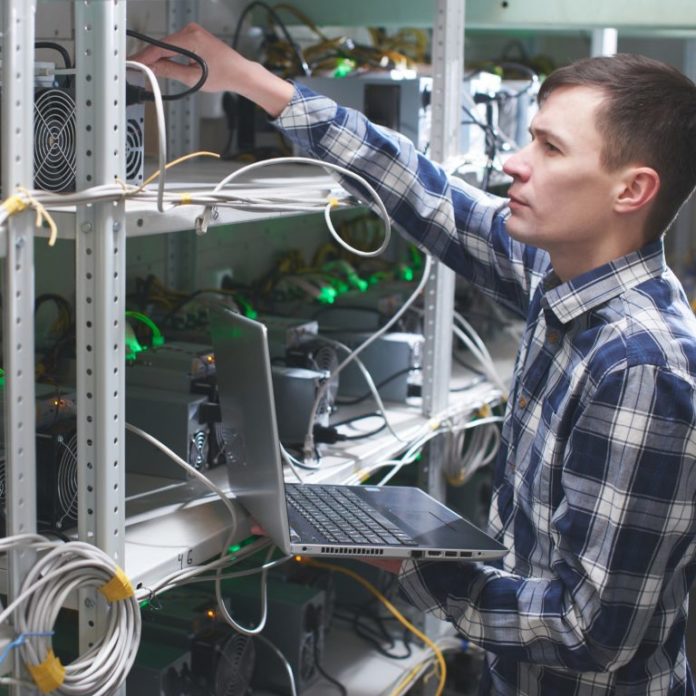 Embellished estimates as to the total electricity consumed through bitcoin mining have again made the rounds in the media recently, with many stories claiming that energy consumed by mining annually is comparable to that which is consumed by the entire nation of Ireland. Said stories appear to have been triggered by research published by Alex de Vries citing Digiconomist’s Bitcoin Energy Consumption Index (BECI) – an index that critics have approximated to overestimate the power consumed through bitcoin mining by more than 115%. Refuting estimates based upon the BECI index, Coinshares has published a report claiming that the mining industry consumes approximately 35 terawatt hour (tw/h) worth of power each year – a 50% reduction from estimates based upon BECI.

Also Read: ”Ludicrous” – Analysts Debate How Much Power Is Consumed per Bitcoin Transaction A report into the energy consumed by the bitcoin mining network by Alex de Vries, the founder of the Digiconomist blog, has inspired a recent barrage of reports claiming that bitcoin mining consumes as much electricity as the entire nation of Ireland.

Receiving less attention, however, have been the criticisms of the assumptions underpinning Digiconomist’s BECI. Mr. de Vries himself has acknowledged that “We’ve seen a lot of back-of-the-envelope calculations, but we need more scientific discussion on where this network is headed. Right now, the information available is pretty poor quality overall, so I’m hoping that people will use this paper as a foundation for more research.”

Coinshares Study Estimates Mining to be Half as Energy Intensive

A report published by Coinshares has found that the total energy consumption of bitcoin mining to be 35 tw/h, or roughly half of that produced by Mr. de Vries’ study based on Digiconomist’s BECI.

The head of Coinshares Research and co-author of the report, Christopher Bendiksen, states “The argument has long gone that the carbon footprint of mining is antithetical to the world’s environmental needs. Many miners we’ve spoken to have objected to the data used by Digiconomist; although they don’t make their methodology clear, it appears that they have taken a bottom-up approach by assuming a small pool of miners is representative of the community.”

Of BECI, the report states “Our findings strictly contradict both of these figures and we believe that they rest on incorrect assumptions resulting from inadequate research.” The report finds that the bitcoin mining industry to be primarily fuelled by renewable energy sources, particularly hydropower.

“Overall, we find that contrary to previously reported assumptions, bitcoin mining is largely driven on cheap renewable energy, dominated by hydro, with the limited permanent use of, and some seasonal migrations to, coal-based generation in certain areas of China only representing a small part of the network’s total electricity demand.”

“China has huge excess electricity generation capacity locked up in hydropower stations in the south and southwestern provinces,” the report adds.

Do you mine for cryptocurrency using renewable energy? Join the discussion in the comments section below!

The post Mining Consumes Half as Much Power as BECI Estimates – Coinshares appeared first on Bitcoin News.