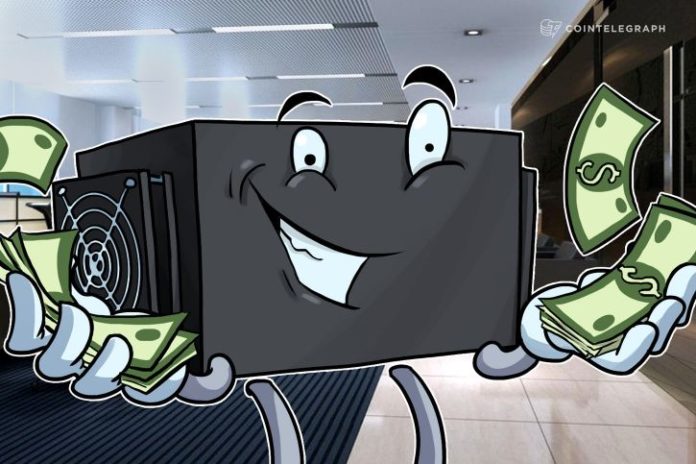 Speaking in an interview in Hong Kong, Wu, who claims to own up to 28 percent of China-headquartered Bitmain, said an IPO in the region –  or any market which U.S. dollar-denominated shares – would be suitable  as a means of allowing early backers to cash in funds.

The potential move would mimic Canaan, one of the company’s main competitors, which announced its intention to launch an IPO last month.

Canaan occupies around 15 percent of the Bitcoin mining chip market, while Bitmain’s share is still easily the largest at 75 percent. “Bitmain is trying very hard to maintain its advantage,” Wu told Bloomberg.

Should it go ahead, the company could attract a significant valuation from Hong Kong investors due to first move advantage, Mizuho Securities Asia analyst Kevin Wang added to Bloomberg. “They’ll have a premium for their valuation because there are very few” other options, he said. “But the sustainability of the business is the question mark.”

Bitcoin mining remains an industrial-scale business attracting major costs. In May Cointelegraph reported on research that forecasts the crypto mining industry will consume 0.5% of the world’s total energy by the end of 2018.

Commission-free investing app Robinhood has opened cryptocurrency trading to another American state, this time bringing the derivative product for residents...