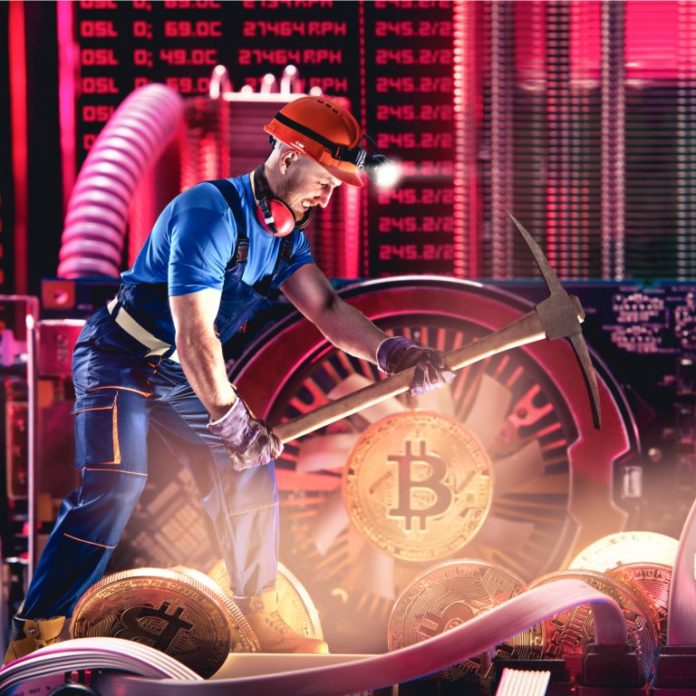 In recent news pertaining to cryptocurrency mining, Bitfury has announced a “suite” of products powered by the company’s new mining chip, a botnet that hunts and destroys XMR mining malware has been discovered by security researchers, and Soluna has announced that it will commence the construction of its Moroccan wind farm in January. According to the company’s website, the Bitfury Clarke “can execute a hashrate of up to 120 gigahashes per second (GH/s) and a power efficiency rate as low as 55 millijoules per gigahash (mJ/GH).” Fbot, a botnet that tracks down and destroys an Android-based XMR mining malware, was recently discovered by security researchers at Qihoo 360 Netlab.

The researchers assert that “the only purpose of this botnet looks to be just going after and removing another botnet com.ufo.miner,” and note that the “bot appears to have strong links to the original satori botnet.”

“The bot does not use traditional DNS to communicate with the C2, instead, it utilizes blockchain DNS to resolve the non-stand C2 name musl.lib,” the researchers added.

Construction of Moroccan Wind Farm to Commence in January Brookstone Partners-founded bitcoin mining company, Soluna, has announced January 2019 as the commencement date for the construction of the first 36 megawatts worth of turbines at its wind farm in Dakhla, a disputed territory that is currently administered by Morocco.

The wind farm, first announced in July, will be used to power cryptocurrency mining operations, with the company also announcing its intention to sell surplus power back to the Moroccan electricity grid through Power Purchase Agreements (PPAs).

John Belizaire, the chief executive officer of Soluna, stated: “Morocco has a law in place that effectively guarantees a PPA for energy providers. We will start with that and grow from there,” noting that Moroccan law “allows the government of Morocco to purchase up to 20 percent of our excess power.”

“Depending on our future capacity, we may engage with the larger commercial off-taker in the country and beyond to purchase our power,” Mr. Belizaire added.

What are your thoughts regarding the discovery of the cryptojacking malware-destroying botnet? Join the discussion in the comments section below!

The issue with most current blockchain projects is the lack of a user base due to the early state of...