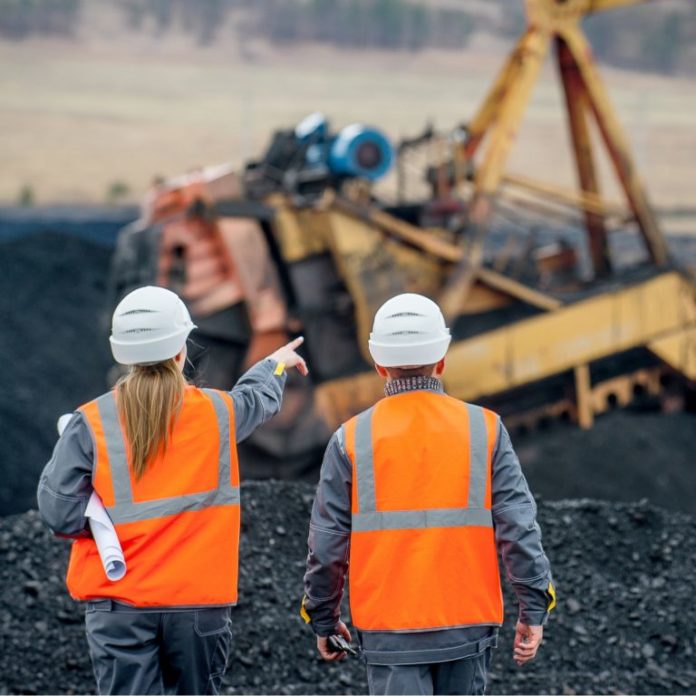 In recent mining news, indie Steam game, Abstractism, has been accused of installing malicious software on its users’ devices to mine XMR; the vice president of the Blockchain and Crypto Technology Association of Kazakhstan has advocated that the country’s administration seeks to foster the local mining industry; and the commissioners of the Franklin Public Utility District (PUD) in Washington have stopped accepting applications from miners. Abstractism, an indie game available on Steam that describes itself as a “trivial platformer,” has been accused of surreptitiously installing a Trojan virus disguised as a steam.exe process, alongside malware title “abstractism launcher.”

Players of the game have left negative reviews of the game on Steam’s community forum, including screenshots evidencing the installation of the trojan. Investigations made by Youtuber, SidAlpha, have found the viruses to likely be installing cryptocurrency mining software, pointing to a post by the game’s developer, Okalo Union, encouraging users to keep the game running all day. The Youtuber also purports to have found a now-deleted comment posted by the developer that blatantly admits “we currently use Abstractism to mine only Monero coins.”

A comment on Steam’s community forum by Okalo Union denies the accusation of cryptojacking, claiming “Abstractism does not mine any of cryptocurrency. Probably, you are playing on high graphics settings, because they take a bit of CPU and GPU power, required for post-processing effects rendering.”

Lobbyist Argues Bitcoin Mining Could be “New Oil” for Kazakhstan Leonid Muravyev, the vice president of the Blockchain and Crypto Technology Association of Kazakhstan, has advocated that the country’s lawmakers encourage cryptocurrency mining – describing such as potentially comprising a “new oil” for Kazakhstan.

In response to comments made in March by the chairman of Kazakhstan’s central bank, Daniyar Akishev – which asserted that “In Kazakhstan, the National Bank is very conservative about [cryptocurrency]. […] We want to prohibit the purchase and sale of the national currency for cryptocurrency. We want to prohibit the activity of exchanges on this segment and any kinds of mining” – Mr. Muravyev asks, “What is mining? Mining is data processing. Mining is calculation. Which of these does he want to ban?”

Mr. Muravyev argues that Kazakhstan is in a unique position to capitalize on the rise of bitcoin and cryptocurrencies. According to Eurasianet, “Kazakhstan produces considerably less electricity than it could. Energy Ministry figures indicate that power output is 20 percent below its potential capacity in winter,” with Mr. Muravyev claiming that the country’s spare electricity equates to “around half of the power consumed by all Bitcoin operations worldwide.” The PUD of Franklin, Washington has “stopped accepting applications for electricity use for cryptocurrency mining and related blockchain operations,” according to Tri-City Herald.

The moratorium, which was approved by the commissioners of the PUD, is intended to allow time for the development of a proposed rate structure for cryptocurrency miners, in addition to facilitating the PUD’s assessment of the effects of the electricity load demanded by cryptocurrency miners on its infrastructure.

Do you think that Kazakhstan should embrace bitcoin mining? Share your thoughts in the comments section below!