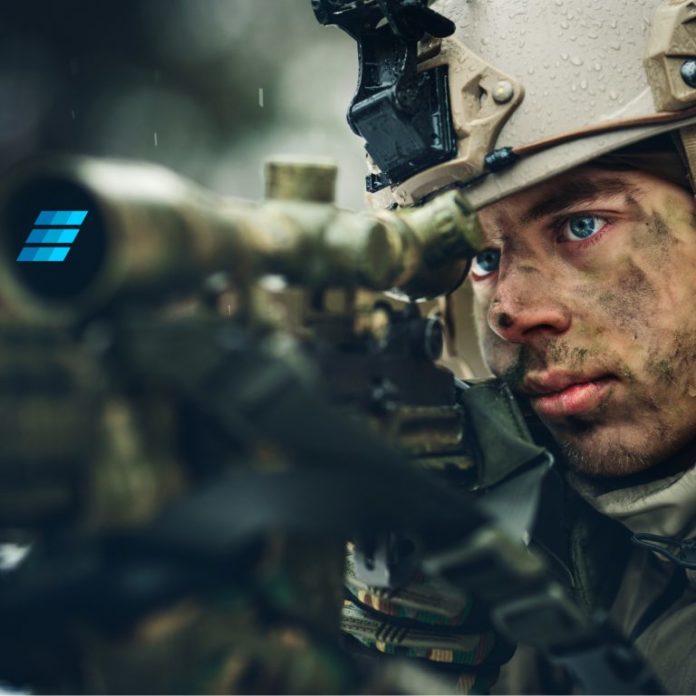 “On Oct 13, 3:00 CDT I will be doing a 51% attack against the cryptocurrency Einsteinium,” began the call-to-arms. As promises go, this one was as bold as it was brazen. The anonymous attacker has promised to assume majority hashrate control of an altcoin to demonstrate how easy the process is. As proof, they’ve not only given fair warning of the attack, but have promised to livestream the event. 51% attacks, in which a malevolent attacker gains majority control of a cryptocurrency’s hashrate, and then potentially uses this advantage to fraudulently double spend transactions, have been a recurring motif in 2018. During the course of three months, a string of altcoins were 51% attacked including bitcoin gold and verge, the latter succumbing twice. Now, another scrypt-based coin, einsteinium (EMC2), is in the spotlight after being singled out for attack.

The entity responsible, operating under the handle of “piracy1”, has disclosed extraordinarily precise details as to when and how the attack will go down. The reasons stated are to “1. Demonstrate how easy these attacks are for anyone to do. 2. Generally teach people about the nuts and bolts of these attacks and potential mitigations.” For interested parties, a livestream link has been provided, with the action scheduled for 4am EST on October 13.

In selecting EMC2, the aspiring attacker could hardly have chosen an easier target. The altcoin is this year’s third worst performer, down 97% from its all-time high. Devalued PoW coins typically have a hashrate commensurate with their price, making them vulnerable to malicious or bored attackers. The monetary rewards to be derived from 51% attacking a coin such as einsteinium are likely to be negligible. In fact, all indications suggest that the would-be attacker has no interest in attempting to confirm double spent transactions. As a consequence, the attack is likely to cost piracy1 money in renting the necessary hashrate to complete their assault.

“I’m putting in $50 of my money and if you want to donate you can,” they explained. This derisory figure demonstrates the cheapness with which a low hashrate altcoin can be owned. According to crypto51.app, scrypt-based alts can be attacked for an hour using rented hashpower for as little as $22 in the case of florincoin. Should EMC2’s attacker make good on their promise, they won’t have proven anything that wasn’t already known: attacking low cap altcoins is easy and most Proof of Work cryptocurrencies outside of the top 10 are sitting ducks.

Would you watch a livestream of an altcoin being 51% attacked? Let us know in the comments section below.