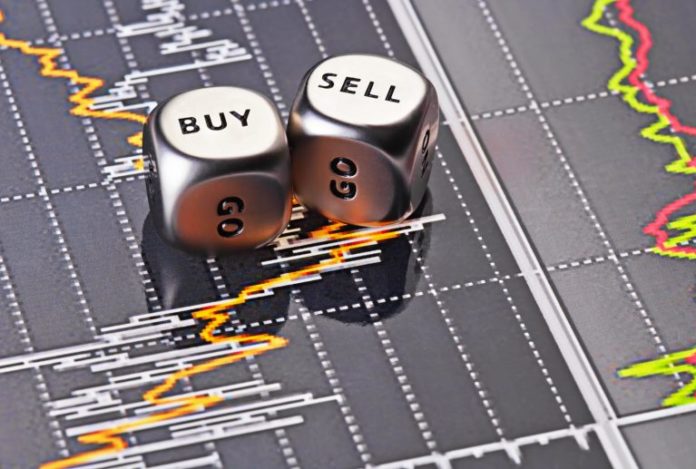 Mobile payment platform Mobikwik, which has about 107 million users in India, has partnered with Delhi-based cryptocurrency exchange Buyucoin. News.Bitcoin.com talked to the CEO of the crypto exchange to find out how Mobilkwik users can soon buy and sell cryptocurrencies within the Mobikwik app.

Delhi-based cryptocurrency exchange Buyucoin has partnered with Mobikwik, a leading digital financial services platform in India. Mobikwik claims to have a network of over 3 million direct merchants, over 140 billers, and over 107 million users — with over 1 million transactions recorded on its platform per day.

“There are two types of integration we will be doing with Mobikwik,” Buyucoin CEO Shivam Thakral shared with news.Bitcoin.com, adding that they will be done in two phases. Firstly, “We’re integrating the Mobikwik payment gateway service on our platform that will have Mobikwik Wallet as a payment option,” the CEO detailed. “Their 100 million users can directly buy cryptocurrency on Buyucoin platform using the Mobikwik Wallet money.”

Thakral elaborated that in the second phase:

We will be integrating our services directly on Mobikwik Wallet so their users would have [the] option to directly buy and sell cryptocurrency within the Mobikwik app.

The Buyucoin CEO confirmed that the first phase of integration has already begun and will be live next week. The second phase of integration “will start within 3-4 weeks after the first integration is done,” he noted, adding that it will be around mid-May. In addition, “Mobikwik will be promoting this new service to their users on a regular basis,” he emphasized.

Founded in 2016, Buyucoin currently supports over 30 cryptocurrencies on its platform. The exchange says it has over 350,000 registered users and has facilitated over $50 million in crypto transactions. Mobikwik described itself as the country’s “largest issuer-independent digital financial services platform,” second largest in the mobile wallet space, and claims to be in the top three for the payment gateway industry. Its wallet can be used to make various types of payment, such as mobile minute recharges, utility bill payments, cab bookings, ticket bookings, grocery payments, and payments to both online and physical retail stores.

The cryptocurrency exchange Buyucoin has recently been granted a license in Estonia. Sharing his company’s expansion plans, Thakral told news.Bitcoin.com:

We’re currently establishing the bank accounts in Estonia. Once we’re done with that, we will be opening [our] gates to users in Europe and parts of North America.

The CEO added, “we have started doing partnerships in these jurisdictions that will help us to expand there quickly.”

Furthermore, Buyucoin has announced an initiative to donate 15% of its trading fees for the next three months to the Indian government’s Covid-19 Relief Fund to help fight against the coronavirus outbreak.

What do you think about the integration between Mobikwik and Buyucoin? Let us know in the comments section below.

SWYFT Network: Catering to the Global Demand for a Crypto-based Mobile Payments Ecosystem with an incentivized approach for Users of...