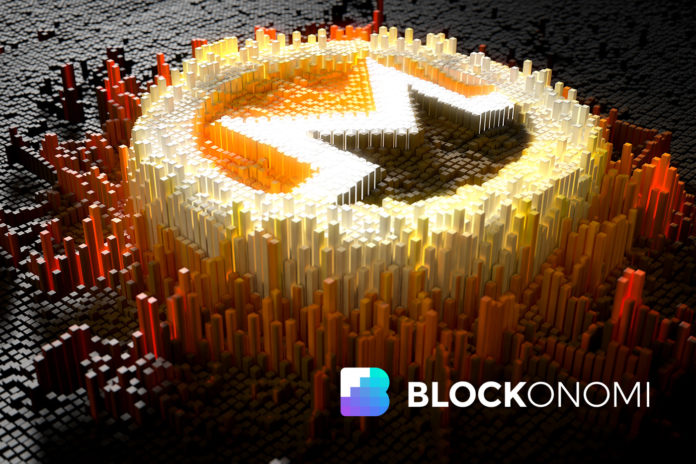 While Bitcoin’s core developers have embraced application-specific integrated circuit devices (ASICs), computational units created for a single task, with open arms, the team behind privacy-centric cryptocurrency Monero has been more hesitant. Some argue that ASICs pose a threat to the decentralization and economic models of Proof of Work-secured blockchain networks, due to the logistics of operating such a device.

Monero’s development team would argue with that, hence why the network’s most recent upgrade sought to and succeeded in purging the aforementioned subset of XMR miners.

Weeks ago, Blockonomi reported that the team behind the project sought to a vise around ASICs enabled on its CryptoNight-based consensus mechanism in a hard fork. Per data from cryptocurrency analytics provider BitInfo, the blockchain upgrade, which came to pass on March 9th during block 1,788,000, succeeded in doing so.

Since the chain was forked to Boron Butterfly, as developer dEBRUYNE_1 has seemingly dubbed the upgraded protocol, the network’s hashrate has plummeted from 946 megahashes per second (/s) to 144 megahashes/s — an 84% drop in this key statistic.

Researcher Predicted The Upgrade’s Potency To A Tee

Interestingly, the reduction in hashrate post-fork confirms a research study completed by MoneroCrusher, a pseudonymous industry analyst, weeks ago. As we explained in our previous report regarding Monero’s attempts to maintain ASIC resistance, Crusher determined that the nonce pattern shown in Monero blocks over recent months indicated that a substantial number of ASICs, likely 85%, were hashing away. In fact, using data from another analyst, SChernykh, and the Noncesense Research Lab, MoneroCrusher concluded that approximately 5,400 pieces of specialized mining gear currently have a foothold on the chain.

Considering the veracity of Crusher’s 85% prediction, there likely are 5,400 XMR-centric ASICs bricked in farms across the globe. For manufacturers of the devices, this fork would be deemed a crushing blow. But, by the same token, decentralists were likely pleased with how Monero’s hashrate reacted.

To give the success of this upgrade some context, here is some information about two previous moves to curb XMR ASICs. The first mining shift, which activated in April 2018, pushed the network’s hashrate from 1,000 megahashes/s to 150 megahashes/s. Monero’s second, which came in October of last year, cut its hashrate by half. Thus, by many measures, the latest shift in its consensus mechanism should be classified as a resounding success.

Curbing ASICs wasn’t Boron Butterfly’s only goal. The upgrade also introduced two new changes in the security of the network. The first change, which changes Monero’s block size parameters, addresses an attack vector known as a Big Bang, which allows attackers to rapidly inflate the size of a blockchain, hurting full nodes and miners, meaning the security of the entire Monero ecosystem by extension. Mitchell Krawiec-Thayer of the aforementioned Noncesense Research Lab wrote up the following on a Big Bang Attack:

“[The attack allows for an] exponential increase in [the computer] resource requirements… that would exceed the capacities of the extant Monero infrastructure on the scale of hours.”

Thayer argues that if this medium of attack is utilized successfully, the network of the confidential transaction-focused chain could swell to ten terabytes, which would be orders of magnitudes larger than the size of Bitcoin’s or Ethereum’s ledger, for instance.

The second change improves transaction “homogeneity,” by purportedly tagging false encrypted data to each transaction. This bolsters the anonymity of XMR transactions, as it makes it harder for analytics teams and algorithms to determine the original source of a transaction.

Any finance-oriented industry will need to undergo constant development, changes, and face new competitors. In the cryptocurrency world, that situation...