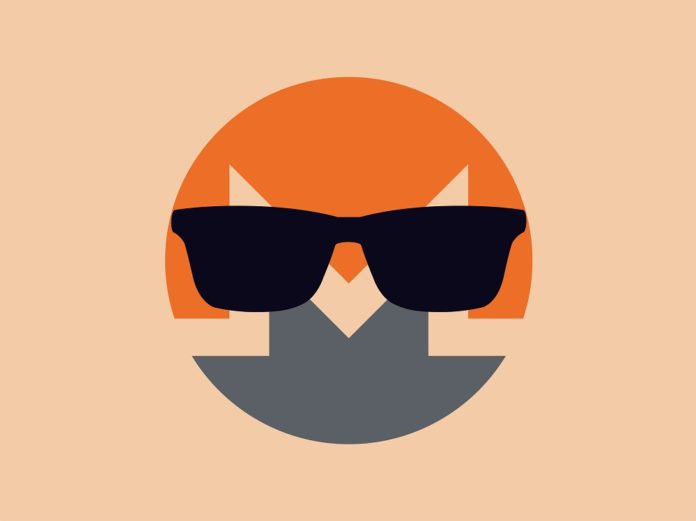 Security bugs can make or break any form of software or project. Cryptocurrencies are no exception in this regard. Various bugs and exploits have been discovered and addressed in recent years. The Monero developers will address another issue in a future update. This wallet bug relates to coinbase transactions and can pose some inconveniences for service providers and exchanges.

Another Monero Update is Required

Maintaining the code of a cryptocurrency project is a continuous job. Not a day goes by without changes or improvements to be added. Sometimes, a new bug will rear its head and developers will spend a lot of time trying to address it in a swift manner. Monero has seen many updates because of its active ongoing development, and a new patch for the project will be issued on April 6.

To put this in perspective, the Monero Vulnerability Response workgroup has been notified of a wallet bug. This particular “issue” would affect coinbase transactions. While it will not allow anyone to double-spend XMR funds, it is still a  problem that needs to be addressed as soon as possible. Especially for service providers and exchanges, bugs like these can cause some problems if they are not taken care of in a swift manner.

There is a temporary workaround for users who want to ensure everything works as normal. By running the monero-wallet-cli with a different “flag”, it bypasses the potential coinbase problem entirely. It is a worthwhile workaround until the new patch is released by the developers in the next few days. Although the extent of the problem remains somewhat unclear, it seems as if it cannot cause any major problems for Monero or its users as of right now.

What is rather interesting is how the same problem showed up in a project which is derived from Monero and Sumokoin. Interestingly enough, their team managed to fix this problem seven months ago, even though it seems they may not necessarily have alerted other projects about this flaw. That is not entirely uncommon in the cryptocurrency world, as developers should always focus on their own code base first and foremost.

However, it seems the Ryo team decided to make this “bug” public knowledge even after the Monero developers already decided to address the problem. Why they are doing so, is a bit unclear, although it never hurts to have information like this in the open. The Ryo team explains the exploit by stating how this can lead to fictitious amounts of XMR being deposited onto exchanges. That in itself would pose a big problem, although it remains to be seen if anyone decides to effectively use this method in the next two days. All exchanges have been put on high alert already, after all.

It is evident the job of a cryptocurrency developer team is never done. Anyone who is not fully committed to this task on a 24/7 basis will usually cause problems for the project sooner or later. Monero is one of the projects actively maintaining its Vulnerability Response workgroup, which allows them to deal with issues like these quickly. With the workaround available and a new patch coming in a few days, this bug should not cause too many headaches in the end.

Ethereum is only Good for Experimenting, Says Donald McIntyre

Donald Mclntyre, a member of the ETCDEV development team, which was shut down last year due to a paucity of...