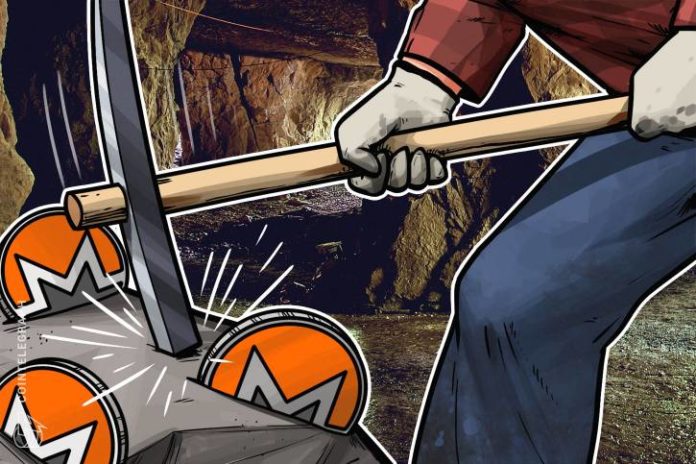 In an attempt to protect the cryptocurrency against ASIC miners, the altcoin’s developers successfully completed the transfer to version 7 of Monero, creator Riccardo Spagni confirming the move in typically tongue-in-cheek style on social media:

Monero did the thing with the thing. pic.twitter.com/EEwjfZxY0R

The contentious hard fork comes as the Monero community has gained several forks, some ostensibly aiming to preserve the ASIC-compatible chain and others promising various other improvements and features.

Among the alternative chains are Monero Original and Monero Classic.

The motivation behind the latest upgrade meanwhile lies with hardware manufacturer Bitmain. In March, the Chinese company announced a new product, the Antminer X3, which was specifically developed to mine Monero.

Fearing mass use of the kind of ASIC offered by Bitmain would make the network more centralized by forcing small-time miners using home PCs and other devices out, Spagni led a retaliation by pledging to “do everything in his power” to halt their proliferation.

As of press time, sporadic reports of teething problems were all that was coming from the Monero subreddit as users wait for the dust to settle on the fork.

Thailand’s Omise and OmiseGO (OMG) have signed a Memorandum of Understanding (MoU) with major South Korean credit card business and...