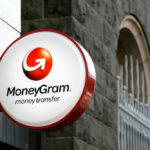 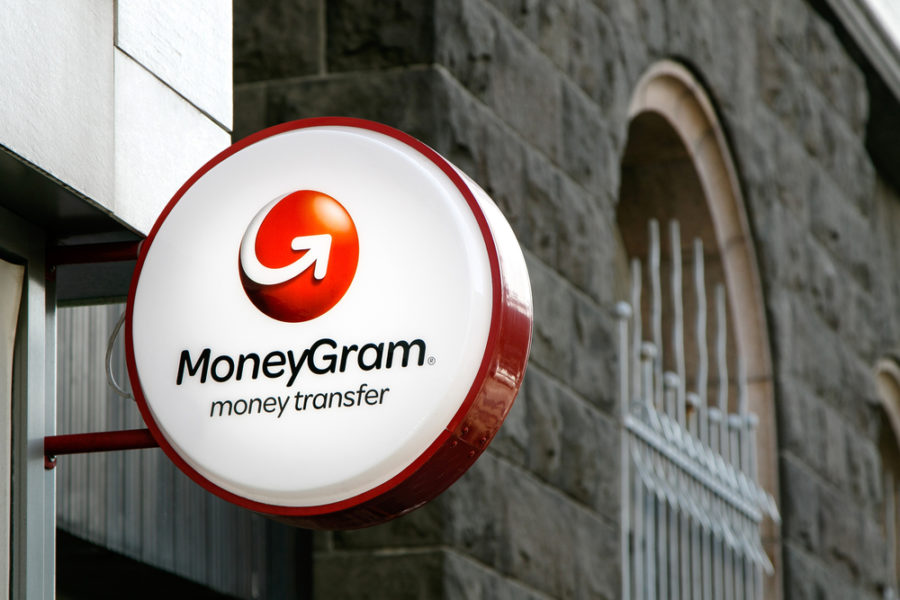 Top cross-border payment service MoneyGram has announced that it is prepared to use Ripple’s xRapid technology, which is based on the XRP currency.

During the second quarterly earnings call, CEO Alexander Holmes stated that: “MoneyGram is now live and transacting on the Ripple xRapid platform.”

“We started executing trades earlier this week and all signs point to this being a tremendously beneficiary [sic] relationship. We are literally settling transactions in seconds.”

A press release which was attached to the report emphasized that the implementation was due to Ripple’s “pioneering equity investment.”

“Our efforts during the second quarter also resulted in a number of important milestones for the company including the completion of our debt refinancing, the launch of a pioneering equity investment & strategic partnership with Ripple, and the continued success of our digital transformation initiatives.”-concluded Holmes.

The agreement could enable MoneyGram users to use cryptocurrency technology without even knowing it. “The commercial agreement allows MoneyGram to utilize Ripple’s xRapid blockchain product, as well as XRP, Ripple’s cryptocurrency, to facilitate cross-border settlement,” stated the company.  MoneyGram hopes that Ripple’s technology will produce extra money and liquidity and diminish working capital needs.

MoneyGram is a leading company in the international remittance sectors, having a user base that expands in 200 countries and has processed over $600 billion in transactions. The xRapid technology would lower the cost of a settlement from $30 per transaction to “fractions of a penny” as well as reducing the time from hours to seconds.

In one day, Bitcoin miners earned up to four times the revenue accrued by their counterparts on the Bitcoin SV...