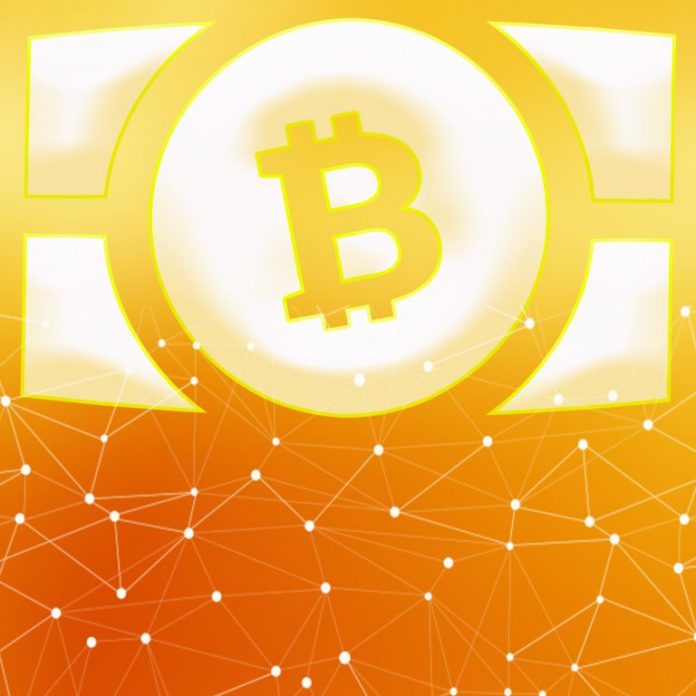 Cryptocurrency data website Coin Dance revealed on Friday the team’s revamped Bitcoin Cash protocol development tracking page. Interested proponents can get a comprehensive look at all the completed BCH developments, proposals, ideas that are being discussed, and concepts that are currently under development.

The analytical website Coin Dance has added a lot more detail to the site’s development section. The Bitcoin Cash protocol development tracking page expands upon a list of development discussions, proposals, and code that’s being developed right now. For example, there are currently 12 featured concepts ‘under development’ by the groups of developers who help the BCH protocol prosper. Developers from groups like the Cashshuffle developers, Bitcoin ABC, and Bitcoin Unlimited (BU) have all contributed to the maturing ideas.

According to Coin Dance statistics, the 12 features under development include UTXO commitments, Modified fee structure, enable Schnorr signatures, reinstate more opcodes, add Compact Blocks, Graphene version 2, and more. The website data describes what the feature does like how Graphene v2 adds a lot more functionality to the first Graphene phase.

In another instance, the Coin Dance documentation describes Bitcoin Unlimited’s Compact Blocks protocol. “Supporting CB in BU would strengthen the connections between the BU peers and the rest of the network, without having to rely on intermediates,” explains the BCH development tracking page. Additionally, the site gives users a link to where they can read up on more information specifically tied to each concept.

Optimization, Privacy, Scaling, and Whether or Not Its Backward Compatible

The tracking page also details there are 14 Bitcoin Cash protocol developments under discussion. This means BCH programmers have merely conversed about the idea but no one, in particular, is developing the specific concept. Features being discussed include Bobtail, One Way Aggregate Signatures, Representative Tokens (GROUP), Avalanche, BLS Signatures, and more.

All the features that Coin Dance has listed, whether they are being discussed or under development, explain the underlying purpose of each improvement as well. Each concept has a little icon on the top left corner of the window frame and a popup window details the features intention. A fingerprint icon says “the purpose of this proposal is to improve security.” Other icons include usability, extensibility, optimization, privacy, and scaling. Moreover, icons on the upper right explain if the concept is “not backward compatible.”

If anyone is interested in what is going on with Bitcoin Cash development, then they will likely appreciate the development tracking page. Coin Dance still has its other sections of data sets which include the BCH protocols nodes, blocks mined, hashrate, politics, opinion, mining profitability, and a section where BCH users can create vanity addresses. In the Bitcoin Cash protocol development section enthusiasts and researchers can also see completed progress that happened during prior upgrades.

What do you think of the newly revamped Coin Dance BCH development tracking page? Let us know what you think about this subject in the comments section below.

EOS May Force Standby Block Producers to Participate in Consensus

EOS creator Dan Larimer has made a statement that proposes changes to EOS’s current block producer model. In brief, these...