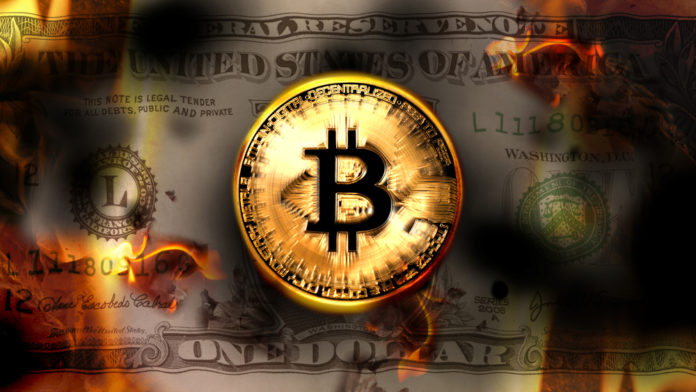 According to a report by the World Economic Forum, more than 40 central banks deal with state digital currencies.

The World Economic Forum, a Swiss foundation best known for its eponymous annual conference in Davos, released a report on central bank blockchain research on Wednesday.

According to the report, more than 40 central banks around the world are addressing the issue of government digital currencies (CBDCs) or intending to begin their investigations in the near future. This research movement was initiated by the Bank of England in 2014 and has now produced more than 60 academic reports.
An important project remains unnamed

The report of the World Economic Forum names, among other things, the e-Krona project of the Swedish Reichsbank. The Scandinavian country is particularly predestined for a state digital currency because of its sharply lower cash use.

The Deutsche Bundesbank has also already tested the use of Blockchain. The central bank successfully completed a project called BLOCKBASTER last year. The processing of securities transactions via the Blockchain was tested in cooperation with Deutsche Börse.

However, one significant project was not mentioned in the report for some reason: The Pacific Marshall Islands is working on a sovereign digital currency called Souvereign (SOV). Despite criticism from the International Monetary Fund (IMF), the SOV will be introduced later this year with the help of the Israeli startup Neema. So far, only the US dollar is legal tender in the Marshall Islands.
State digital currencies are not undisputed

The idea of ​​state-owned digital currencies is not welcomed by everyone: especially friends of the cash fear that a SBDC will seal the abolition of notes and coins. Then central banks would have a free hand to push the key interest rate far below zero, without citizens being able to protect themselves by withdrawing their deposits.

The IMF is even making plans to devalue cash against a potential SBDC. Thus, one could impose negative interest rates on the population while undermining the resistance of the cash supporters. These could then keep their coins, only they would imperceptibly lose more and more value.

Top 5 Celebrities That Have Supported Ripple

Ripple has made headlines for its many advancements and use cases, but it has also attracted attention for its connection...