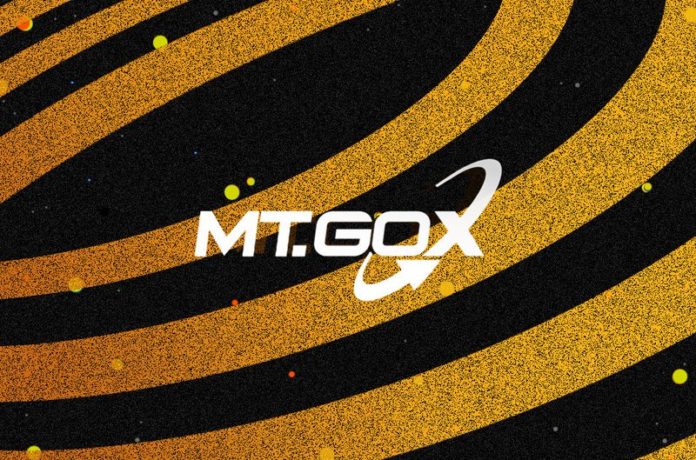 If you’re a creditor in Mt. Gox’s civil rehabilitation case, the defunct exchange may have automatically filed and approved a reimbursement claim for you — provided that your Mt. Gox account was verified when it was still operating.

According to a Reddit post from user DerEwige on April 22, 2019, Nobuaki Kobayashi, a Japanese attorney and trustee of the ongoing case, has alerted former Mt. Gox users who didn’t voluntarily apply for reimbursement that they will also receive compensation for their lost bitcoin as rehabilitation takes effect. The exchange is using KYC information that was originally submitted to verify accounts to register users who haven’t directly applied for rehabilitation.

Handling more than half of all bitcoin transactions at the time of its closure, the Japanese exchange suspended trades and declared bankruptcy in 2014 following an alleged hack. Since then, legal battles have been ongoing in Tokyo courts.

In June 2018, legal proceedings shifted from bankruptcy to civil rehabilitation following the court’s approval of a creditors’ petition that was filed in November 2017. The legal move provided more leeway for how creditors could be reimbursed. Two months after the shift, private individuals were allowed to begin filing claims for reimbursement and this same filing system was opened up to corporate clients that September.

In Kobayashi’s latest email to those who had assets stored on Mt. Gox and provided KYC information, he claimed that “the creditors who objected to your self-approved rehabilitation claim withdrew their objections,” and “as a result the approval of your self-approved rehabilitation claim has become effective, and you no longer need to file an application for claim assessment.”

The email also included an English translation of some of the court’s most frequently asked questions regarding the civil rehabilitation process. As section Q1-5 states, the process will now generate “self-approved claims,” wherein users will be notified that they are eligible for reimbursement even if they did not file a claim personally. DerEwige claimed that he fell into this category, as his sum of bitcoin stored in Mt. Gox was so small that he did not consider an arduous claims process to be worth the effort.

It is unclear how difficult it will be for non-KYC clients to pursue civil rehabilitation, just as it is unclear what form of reimbursement this will take and on what timetable it will be carried out.

The FAQ added that “the submission deadline for a rehabilitation plan is April 26, 2019, but it may be extended depending on the progress of the proceedings,” claiming that users “will be informed through the appropriate channels, including this website, when a rehabilitation plan is submitted.” Besides this deadline to make a plan, no concrete objectives in the roadmap have been made public knowledge yet.

A leading Israeli university is suing one of its own senior staff members for allegedly creating a zero-knowledge proofs technology...