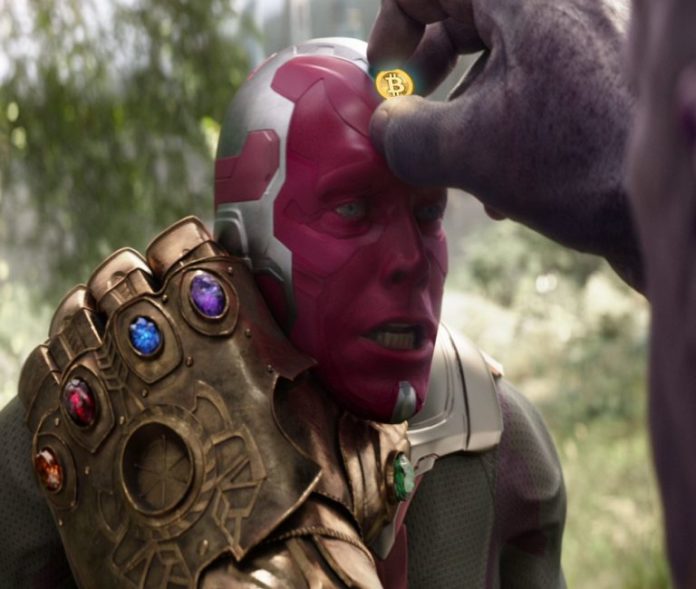 On Jan. 31, Mt. Gox victims were enraged to hear that the founder of Coinlab, Peter Vessenes, is still causing problems for the former exchange’s rehabilitation process. According to information published by public attorney Daniel Kelman, Coinlab filed a claim for ¥1.7 trillion yen (US$16 billion) which is over and above every claimant’s filing.

The infamous Mt. Gox breach was one of the biggest cryptocurrency exchange hacks of all time. Over the last four years, the trading platform’s customers who lost money have been trying to get restitution from the 200,000 BTC found later after the initial breach. There have been many bankruptcy proceedings and dealings with the court trustee in Tokyo. The case has also transformed into a civil rehabilitation process. Throughout this period, there’s been one stick in the mud that’s made the Mt. Gox restitution take much longer than it ought – Coinlab.

The company could now further extend and entirely disrupt the process of distribution to Mt. Gox creditors. Coinlab is a firm operated by the former Bitcoin Foundation Chair Peter Vessenes. Public documents from Tokyo given to our newsdesk indicate that Coinlab is claiming ¥1.7 trillion yen (US$16 billion at press time) in damages from Mt. Gox. The Coinlab claim eclipses all other creditors by a long shot and if it is successful then the other claimants could be left with nothing.

In 2012, Coinlab made a deal with Mark Karpeles which supposedly gave the company the rights to both U.S. and Canadian Mt. Gox customers. Coinlab couldn’t get licensure to operate in those countries, however, and these parts of the bargain ultimately fell through. After things went sour, Coinlab sued Mt. Gox for breach of contract in May 2013 for the sum of $75 million. According to multiple sources who have been relentlessly following the case in Japan, including former Mt. Gox CEO Mark Karpeles, Coinlab’s lawsuit has made it worse for every creditor involved. Back in May of 2017, Karpeles wrote an open letter to Peter Vessenes and Coinlab in the hope of convincing him to settle the case for $5 million.

“This lawsuit today is not Coinlab vs. Mt. Gox, but CoinLab vs. the Mt. Gox customers, now creditors, who have done nothing to deserve being involved in this,” explained Karpeles at the time.

A highlighted portion of the ¥1.6 trillion Coinlab filing explains that Vessenes is pursuing the funds for the “fiduciary” interest of Coinlab shareholders. However, according to a source familiar with the matter, letters have been sent to Vessenes asking for a full list of shareholders. This is because skeptics believe there are not many shareholders at all or that the Coinlab CEO is the one and only shareholder. A claim made in such a manner would make upholding fiduciary interest of Coinlab shareholders very difficult in the face of the many customers who have been waiting four years for a small fraction of what they once had. On Jan. 31, Kraken CEO Jesse Powell expressed his disgust at the restitution claim made by Coinlab.

“Unbelievable balls on this guy to hold up payouts to thousands of victims for years with an entirely frivolous claim over a botched partnership attempt,” Powell said to his Twitter followers. “How could you think that your $14B claim should be senior to the actual account holders’?”

The next day Powell further stated:

Why is there not more outrage over this? If this isn’t criminal, it should be. Plaintiff’s lawyers ought to be sanctioned.

One of the founding members of the B Foundation, Alena Vranova, responded to Powell’s tweet and said, “Oh wow — I see why some folks developed an allergic reaction to the word foundation — Interesting “character” this Peter.” Vessenes has also been tagged on Twitter about the huge claim, but has yet to respond. Sources familiar with the matter also told news.Bitcoin.com back in Sept. 2017 that Coinlab doesn’t want to settle and wants the case to be brought to the U.S., which could drag the claim process out for another few years. Last month, the trustee of the now-defunct Mt. Gox and its funds, Nobuaki Kobayashi, detailed the civil rehabilitation claims may be extended further.

The post Mt. Gox Restitution Process Frozen Due to One Man’s $16B Claim appeared first on Bitcoin News.